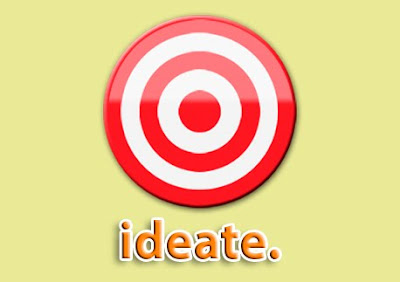 The NUJS IP Chair and IPTLS present the first IP speaker in the “I(P)DEATE” series this year. Yes, owing to protests from certain quarters of engendering a classist bias, we’ve changed the name of our IP discussion series from “VIP” to “I(P)DEATE”.
We’re very privileged to have one of the leading IP and development Scholars, Prof Graham Dutfield speak to us on “traditional medicines” and patents:

Given that Graham began writing on traditional knowledge (TK) since the mid 1990’s, when it was still a novelty (no pun intended) amongst most academics, his talk promises to offer rare insights. I list out his brief bio before giving you an outline of what he proposes to discuss.

His research on intellectual property crosses several disciplines, including law, history, politics, economics and anthropology. More general scholarly interests include the law, science and business of technical innovation from the enlightenment to the present, especially in the life sciences. Other research areas include intellectual property and access to knowledge, human rights, sustainable development, health, agriculture, genetics, biotechnology, traditional knowledge and folklore, bioprospecting, and indigenous peoples’ rights.

And now for the gist of his talk:

From Traditional Medicines to Modern Drugs: Do Patents Protect Inventions and Promote Piracy?

For as long as there has been a pharmaceutical industry, traditional knowledge has provided innumerable successful leads in the discovery of drugs that have generated enormous profits. Because the pharmaceutical industry’s emergence in the late 19th century, and its further evolution since then, seem like such a radical break from the past, it is all too easy to overlook this fact. In consequence, the role of traditional knowledge (TK) is under-appreciated. This has in turn resulted in TK holders and their communities deriving virtually no benefits from the commercial use of their knowledge by drug firms.

The pharmaceutical industry is science based. Arguably, it not only ‘invented’ in-house corporate research and development, but also modern intellectual property management strategy including the aggressive assertion of patents and other intellectual property rights, especially trade marks. But patents appear to do more than just protect the expensive inventions and R&D investments of corporations. They seem also to enable them to secure legal monopolies over the knowledge, innovations and practices of members of traditional communities.

Numerous cases of such “biopiracy” are cited, and not just in health. These include patents relating to neem, turmeric, hoodia and other products and associated knowledge that are common in India or in other parts of the world including Latin America and Africa. If novelty and inventive step are essential requirements for the grant of a patent, how can traditional knowledge be misappropriated? This seminar will seek answers.
ps: image from here.