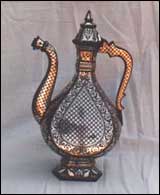 A spate of new GI registrations in India. 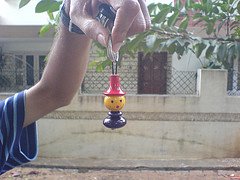 “We have accorded certificates to these items/products. The certificate owners will be the registered proprietors of the GI concerned,” an official with the Geographical Indications Registry told The Hindu. The Controller General of Patents, Designs and Trade Marks attached to the Union Ministry of Commerce and Industry also acts as the Registrar of GI.”

The increasing number of registrations seems to suggest that the registration mechanism is working well. However, international consensus on this is still a distance away. And unless things like Mysore agarbathi are protected abroad as well, one cannot prevent the sales of such agarbathi sticks by third parties abroad. It is hoped that working the system in India and ironing out the creases domestically would help when it comes to legislating internationally.

ps: couldn’t help noticing that most GI registrations seem to be coming from the South-mysore silk, pochampalli saris and now all the products mentioned in the item above. Is the South richer in cultural and agri products??