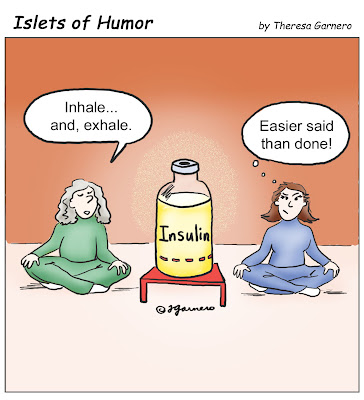 Coming as they do with a pronounced sweet tooth, the people of Rajasthan have discovered an Indigenous cure for Diabetes Mellitus… a bit of a paradox alright!

Perhaps the fetish for the syrupy, sweet and savory called for an antidote with the rising incidence of Diabetes Mellitus across the State and the Country.

Even the Dal Bhatti in the local Jaipur food joint is laced with sugar so fine, that my south Indian palate cannot distinguish between the main course and dessert!

A medicinal composition for the cure of diabetes, prepared from the extracts of the commonly found Kadamb tree (Mitragyna parvifolia) leaves, has been granted patent by the Controller-General of Patents, . The composition, containing cadambine and dihydroconchonine, two types of alkaloids found in the tree, has also received an international classification number from the World Trade Organisation (WTO).

The inventor of the medicine, Suresh Sharma of Jaipur, says it took him over 20 years and bankruptcy to develop the medicine which has successfully been tried on 1,300 patients suffering from Type II diabetes.

Kadamb is considered a sacred tree and worshiped by Hindus in . The tree, associated with the Lord Krishna legend, is found in large numbers in Bharatpur district of Rajasthan and in the adjoining and districts of Uttar Pradesh.

The inventor of the medicine, Suresh Sharma of Jaipur, says it took him over 20 years and bankruptcy to develop the medicine which has successfully been tried on 1,300 patients suffering from Type II diabetes.

‘Madhu Meha meha’(sounds more a like Rajasthan folk tune ) , the Indian term for Diabetes coined by Sushrutha is a disease that ailed the Indian populace since time ancient and the Indian physicians were aware of this ailment some 5000 years back.

A chronic lifestyle disorder of noveau times and junk food patterns, the prevalence of this disease amongst the Indian population shows an alarming increase in figures over the last decade, substantially impacting annual healthcare expenditure.

The popular belief that this is an ailment of the ‘rich and famous’ appears fallacious given that the rurals as much suffer from the ailment while remaining happily oblivious to the potential complications caused by the disease. Allopathic prescriptions for the disease come with serious side effects after prolonged use.

Medical costs, accessible healthcare and delivery model, breaking social mindset against modern medical cures, mitigating side effects of allopathy etc, all of them seem to be make out a strong case in favor of according legal sanction and regulation to Indigenous sources of medicine while giving it more visibility as a viable healthcare option.

Kadamb looks promising…… and with a patent it can perhaps safely coast mainstream as well.