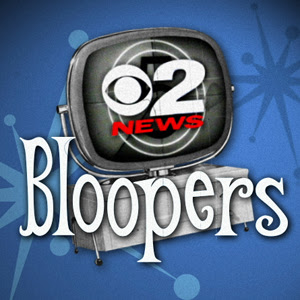 Mysteriously, another form of Intellectual Property has cropped out of nowhere. Introducing the “Geographical Indicator Patent” also referred to as GIP. Atleast that is what The Telegraph says:

“Pakistan opposes Jammu and Kashmir’s efforts to get a geographical indicator patent (GIP) on its centuries-old Sozni shawls, saying this embroidery craft is in vogue in its part of Kashmir, too. The neighbouring country’s traders want Sozni shawls made in Pakistan-occupied included under the patent Kashmiri Sozni.

Jammu and Kashmir’s Craft Development Institute (CDI) had applied for patents on three handicraft products — Pashmina, Sozni and Kani shawls — with the Chennai-based Registry GIP in 2005-06. The Registry, as required, invited objections from within and outside the country.”

Demons of self-doubt were about to conquer me for a brief while for I thought my knowledge of the rudiments of IPR had gone for a six and I frantically rummaged the net for information on GIP. Luckily, it turned out that the demons were a product of a presumed Tamas (meaning darkness, alluding to all-conquering ignorance). It is disappointing to know that a mainstream popular publication from the land of the silver-tongued Vivekananda is prone to such errors of conception. Probably, we need to conduct a few workshops and seminars on IP awareness for the media before we move on to so-called rural and uninformed sections of the country.