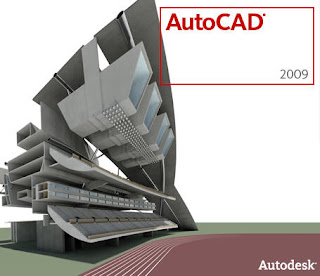 In a very recent judgement a U.S. District Court has ruled that the purchase of Autocad software from Autodesk under an End-User Licence Agreement (EULA) was not a licence but a sale. As a result the Court held that that a person who purchased the Autocad software could re-sell the same to another party and that Autodesk could not stop such a sale since it had exhausted it rights under the first sale doctrine. (Image from here)

The facts of the case are simple: Autodesk had initially licensed the Autocad software to an architectural firm by the name CTA Associates. CTA Associates was supposed to have destroyed the software in question when it got an upgrade from Autodesk. CTA however in breach of the licensing agreement sold the software to Timothy Vernor who made a living for himself by trading on E-Bay. Vernor then put up the software on E-Bay in response to which Autocad sent E-bay a take-down notice on the grounds of copyright infringement. Vernor disputed this by stating that he had original packages of the Autocad software. Vernor then succeeded in selling two copies of the software on the website after which he filed for declaratory relief on the grounds that Autodesk had no right to interfere with his business activities since it had exhausted its rights on the software under the first sale doctrine. 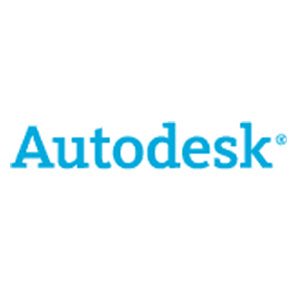 It remains to be seen how this judgement will hold on appeal especially since the Ninth Circuit has a series of conflicting precedents on this point. The District Court chose the earliest of these conflicting judgements.

In a related development the Patently O has reported that the U.S. Supreme Court has indicated an interest in a case involving parallel imports and exhaustion of rights in an intellectual property rights case that involves the sale and transfer of Omega watches.