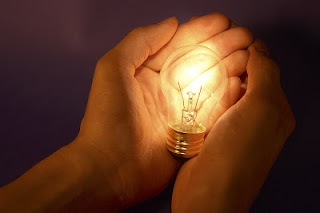 While Google may be facing criticism for trying to take too much power into their own hands with respect to their digitalisation of orphan works (see Amlan’s upcoming post for more on this), I doubt they will face any such opposition in their efforts to empower others by fostering innovation in Africa. Google has launched Umbono (Zulu for “idea/vision”) , a technological innovation incubator at Cape Town, South Africa. In a  statement from Google, they say:
“For six months, teams will enjoy free office space and bandwidth, in addition to the US$25,000 to $50,000 (ZAR 175,000 to 350,000) in funding they’ll receive from Umbono’s panel of angel investors and Google. Teams will not only benefit from local connections, but also from the extensive mentorship network of Google experts who can provide guidance on issues ranging from product design and commercialization to legal incorporation and valuation.”
Google chose Cape Town because of flourishing tech innovation scene currently present there. If this proves successful, Google may expand this into other parts as well. For those curious about similar structures in India, there are at least two, which we’ve mentioned in our blog posts earlier: the IAN (Indian Angel Network Incubator), the workshops of which we’ve mentioned on the blog a couple of times, as well as the PIAI (PanIIT Alumni India).