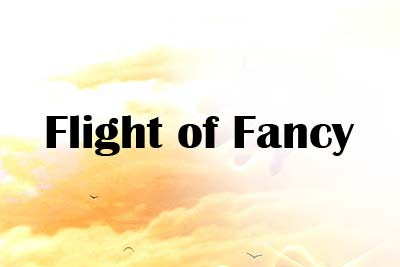 I’ve been thoroughly perplexed over the last few days. Why on earth did Natco apply for a compulsory license? Particularly when the process is susceptible to considerable delays and it could be a while before they get a clear signal to go ahead and make generic copies of Bayer’s patented Nexavar.
And even when the permission does finally come through, they have to part with some of the moolah in the form of royalties to Bayer. Wouldn’t it have been far simpler for them to knock out the patent directly and not pay any royalties at all? But well, you may exclaim: Nexavar is covered by a strong patent, not easily amenable to a validity attack!
So what, I retort? Whoever asked you to challenge the patent on merits? Thanks to some fine jurists at the IPAB, Indian law now permits you to revoke any patented drug on the ground that the price is too high, since such drugs are a potential threats to our public order!

Don’t believe me? I suggest you re-examine this IPAB decision that is now in dispute at the Supreme Court.

You and I may disagree with this jurisprudence, but unless it is reversed, it stays as the law of the land. It is for this reason that I argue that Natco’s lawyers ought to be held culpable for professional negligence for failing to advocate this far simpler revocation route to their client.

In fact, almost all drug patents held by MNC’s could be done to death through this route. Let’s make the most of it while it lasts and knock down all these evil pharma patents before some well meaning judge comes along to take the IPAB to task for this flight of legal fancy?