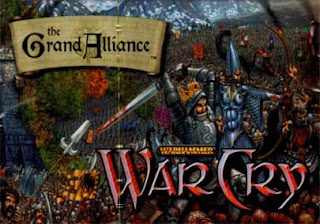 In such a case what is the ordinary Indian supposed to do? Beg and grovel at the feet of Roche?