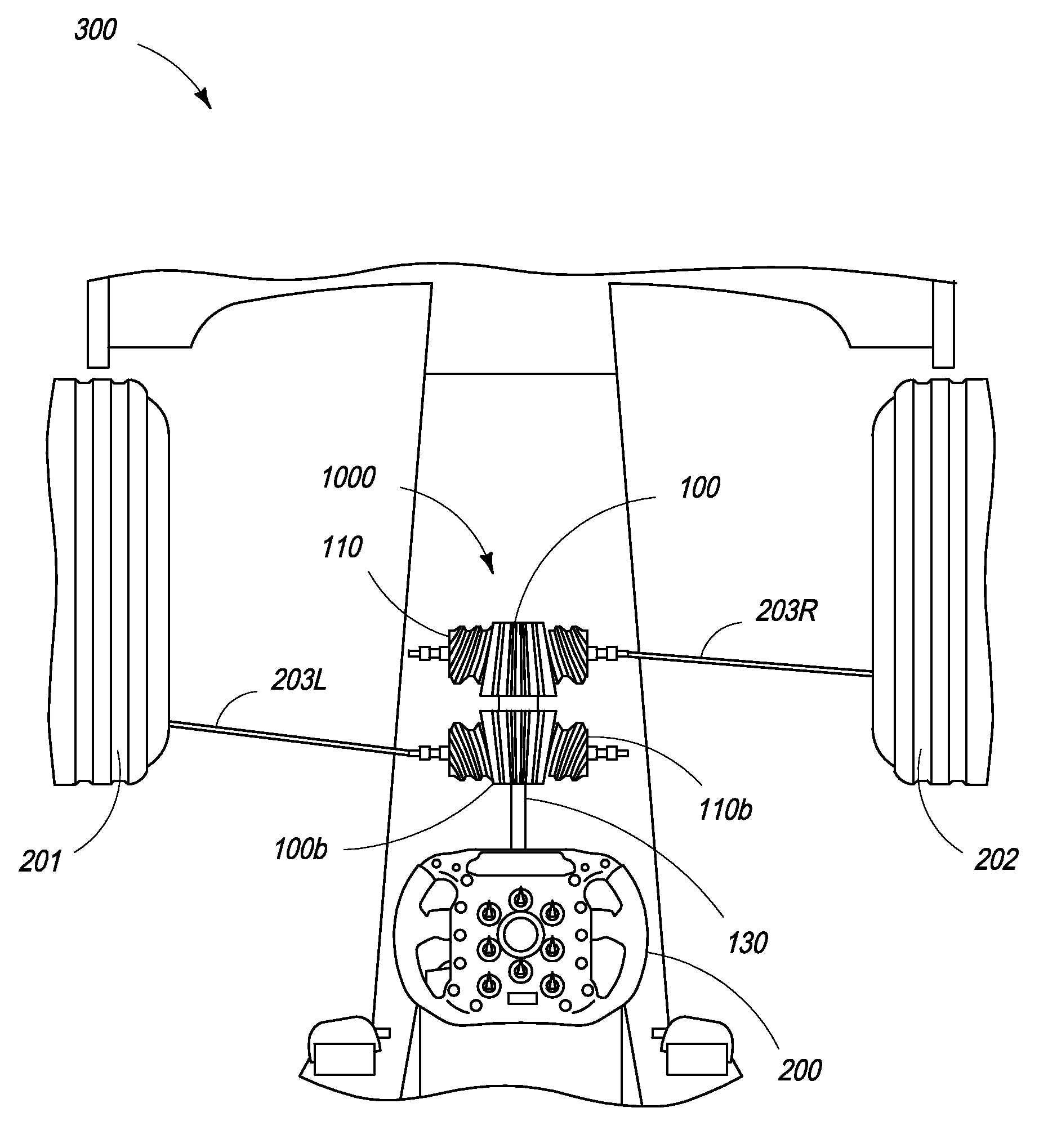 Some time back, one of our readers had asked us to provide some information on Formula One (F1) racing and patents.  This post provides a background on the elements of a F1 car, and patenting in the F1 industry.  To better explain the concept, this post will cover two aspects in great detail in the F1 car where patenting would be a natural choice. Currently, there is little evidence of large scale patenting in F1 racing.  This may change going forward due to several cases of espionage being detected at the highest levels in F1 racing.

Background: It would be an understatement to state that modern F1 car’s are extremely complex machines.  From chassis, to engine block, to transmission systems, braking, displays, controls, everything must perform exactly as specified in the regulations to keep the driver safe.  One can think of a F1 car as a car, but with an engine strapped on to the car.  To handle these complex machines, it is but natural that the driver is uniquely conditioned and at the top of human physical performance parameters.  F1 drivers must have the stamina and endurance to last the race.  Each F1 car in race conditions are capable of creating gravitational forces of up to 3.5 g (parameter under which gravitational forces are measured).  Additionally, the extreme heat in the F1 car cockpit – results in drivers losing up to 3-4 kg per race!

Power Units and Energy Recovery System (“ERS”): A F1 car’s power unit consists of a 1.6-litre turbocharged V6 engine, which operates in conjunction with an Energy Recovery System (ERS). The engine must have six cylinders in a 90-degree formation, with two inlet and two exhaust valves per cylinder and a single turbocharger. They are rev-limited to 15,000rpm, have a fuel flow limit of 100 kilograms/hour and produce around 600bhp. They must also have a single tailpipe exhaust. Steering Wheel: The steering wheel of a F1 car is the definition of ergonomics.  A driver must have easy access to every bit of information, literally (physically too) at fingertips.   There are many multiple of parameters that can be adjusted on the go, but only by the driver. Additionally, there must be a data monitoring mechanism that provides data streaming from the F1 car to the engineers in the pit.  Because there are multiple parameters such as fuel intake, air ratio, torque curve etc. that can be varied on go by the driver, there are more than 30 knobs, buttons, switches on the wheel.

Patenting & F1: James Allen in his blog jamesallenonf1.com invited a F1 engineer to comment on the lack of patents in F1:

It is not exactly clear that when F1 teams large amounts of money on research and development (R&D) to get that extra milli-second advantage for the team / car, they fail to recoup their investment in R&D.  The issue is further confounded by the fact that there are hundreds, if not thousands, of patents in the average car that you and I drive.  More often than not, the technology developed for racing ends up in the average automobile.  These include engine optimizations, braking, fuel intake, safety, and other improvements.

Some of the few patents that I could access were: Shifting system for vehicle transmission (here), Fluid inerter (here);  Steering system for use with motor vehicles (here); Sensing air-fuel ratio (here) etc.

It may be true that FIA could vote out the patented technology by the end of the season, thereby bringing all teams in parity.  However, one should remember that patents are published 18 months after application, and the aspect of patenting may escape the technical committee altogether.

Current Process: In F1 racing, the lack of patenting has led to another form of protection of ideas – secrecy.  As any ardent fan of F1 would know, that it is easier to meet and say hello to the driver, than to get to see the car or get into the pit before the season.  Teams protect their ideas and inventions by controlling access.  This control includes trade secrets, copyright, design patenting / registrations, and further controlling people’s access and use of information by confidentiality agreements, employment contracts, manufacturing or supply contracts.  By using secrecy as a tool to develop cars for the upcoming season, teams ensure that their ideas protected, and they get the first mover advantage.  In season, other teams must catch up to the developments made.

However, there are many concerns of espionage in F1 teams, with one being as recent in 2007.  Ferrari alleged that former employee Nigel Stepney has passed on critical technical details to McLaren.  A hearing resulted in several penalties for McLaren for illicitly collecting and holding information from Ferrari to confer a dishonest and fraudulent sporting advantage. McLaren was excluded from the constructors’ standings and a record fine of US100 million was imposed.

Additionally, because Federation Internationale de L’Automobile (FIA) stand that F1 teams develop technologies that are applicable in production cars, could bring many changes including the large scale patenting seen in on-road automobiles industry.  It is expected that these two factors–countering espionage, and bringing F1 technology to the masses, may result in an uptake of patenting activities in F1.