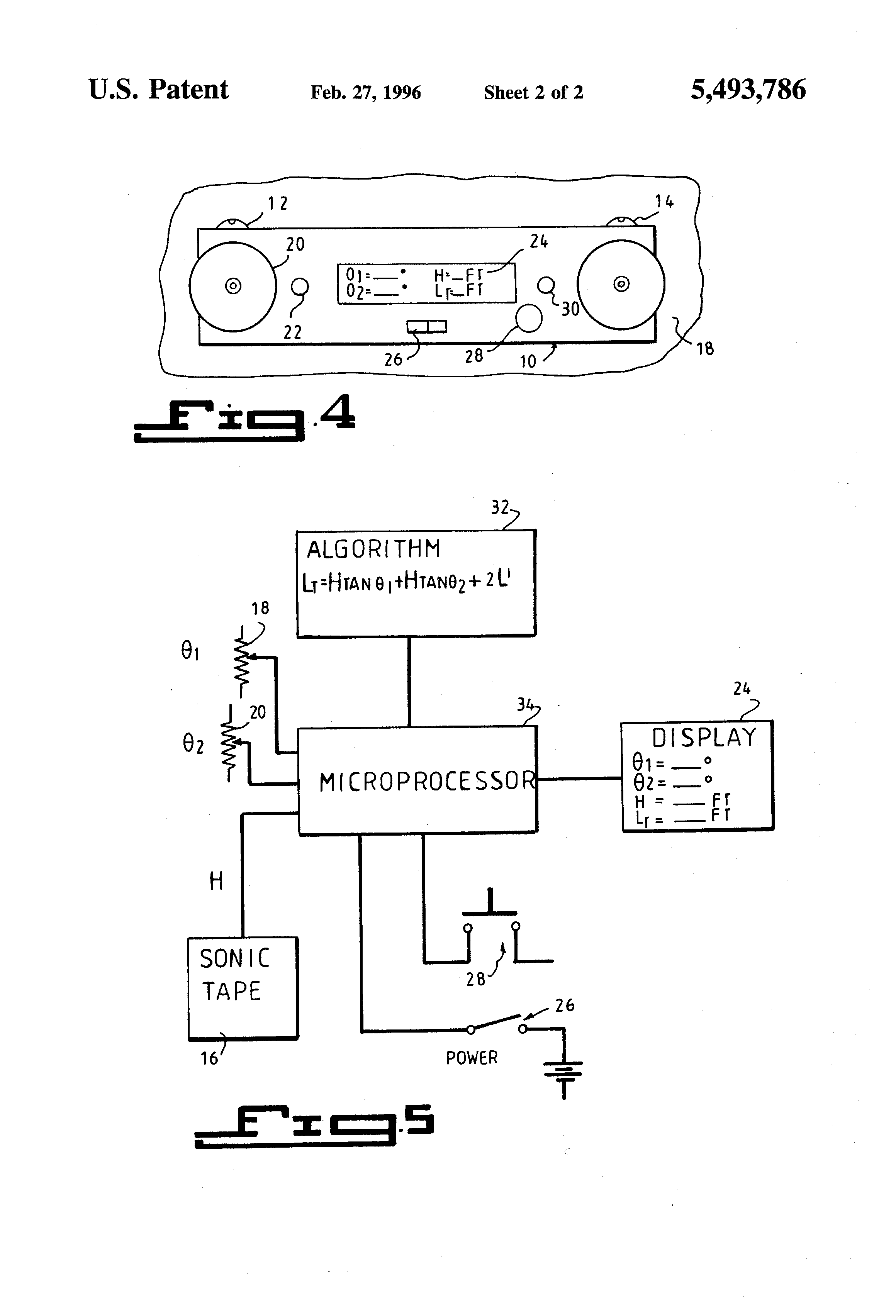 In a decision issued by the US Federal Circuit that will have major repercussion on the evaluation models for standard essential patents (SEPs), the  court gave substantial guidelines for determining an appropriate royalty base on which a royalty figure may be applied. In VirnetX, Inc. v. Cisco Systems, Inc. (No. 2013-1489), the appeals court held that the district court had wrongly instructed the jury that in determining the royalty base for calculating damages, it should not use the value of the entire accused product unless “the product in question constitutes the smallest saleable unit containing the patented feature.”

This logic can be applied to the SEP / FRAND context in India by limiting royalty for a SEP to the claimed (and fully supported by the detailed description) invention.

The US Court clarified that the requirement that the patentee identify damages associated with the smallest salable unit is merely one step towards meeting the apportionment requirement, and where the smallest salable unit is a multi-component product with several non-infringing features unrelated to the patented feature, the patentee must do more to estimate what portion of the value of that product is attributable to the patented technology. This is extremely common to today’s smartphones and other high-tech. devices.

While the appeals court acknowledged this “may involve some degree of approximation and uncertainty,” a patentee must “apportion the royalty down to a reasonable estimate of the value of its claimed technology, or else establish that its patented technology drove demand for the entire product.”

The logic here fairly simple and it can be applied to the SEP /FRAND context in India by limiting royalty for a SEP to the claimed (and fully supported by the detailed description) invention.  Section 10, sub section 4 of the Indian Patents Act provides:

(4)Every complete specification shall—

(a) fully and particularly describe the invention and its operation or use and the method by which it is to be performed;

(b) disclose the best method of performing the invention which is known to the applicant and for which he is entitled to claim protection; and

(c) end with a claim or claims defining the scope of the invention for which protection is claimed;

Compare the language used in the Indian act with that of the US Act (MPEP Section 112):

…..(B) the claims must particularly point out and distinctly define the metes and bounds of the subject matter to be protected by the patent grant.

If a patent claims a user device (a user equipment is the term used to describe a mobile phone) but in the description it is clear that the claims are performed at a single unit like a chipset, then again FRAND royalty could be limited to the percentage of chipset value only.