Earlier this month, a group of small and large players on the telecoms market came together to launch the Fair Standards Alliance. The association looks promising, with industry heavyweights such as Cisco, Dell, HP, and Intel counting themselves as members. 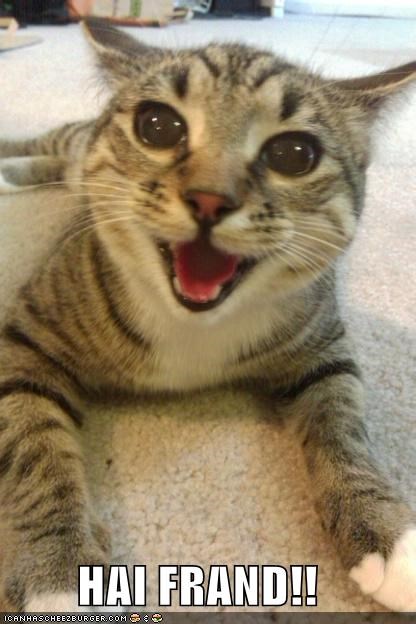 The FSA seeks to promote transparency in SEP licensing, and seeks to minimise royalty-stacking and the other problems that plague the telecoms industry is faced with today. The coalition’s self-stated goals are four-fold: to ensure that licenses are available at all points in the value chain; to ensure that royalty rates are assessed on the smallest device that implements the patent; to discourage the threat of injunction or other legal action as a last resort; and to guarantee FRAND commitments even if the patent in question changes hands.

It’s about time that the industry came together to tackle the menace of high technology patent holdup and royalty stacking, and this development comes at a particularly crucial time in India. SEP/FRAND disputes in the smartphone sector have been the flavour of the season, with courts as well as the CCI getting involved in no less than ten documented instances.

With the launch of a concerted effort by industry bigwigs, the waters of SEP licensing should become significantly less murky.