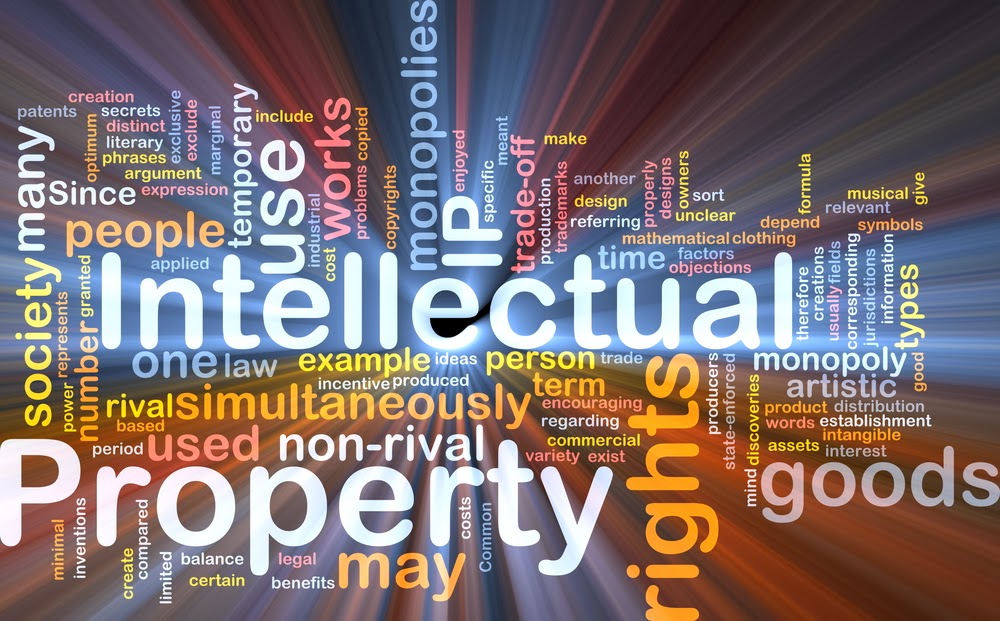 Justice Ayyangar’s report formed the basis of the 1970 Indian patents act, and without doubt, has been the key driving force behind the stellar success of the Indian generic industry.  I would venture that the amendments and discussions that led to the 2005 version of the Act being passed, may be equally responsible for the success of the Indian software industry.

Our patent office has recalled the 2015 Guidelines and issuing a fresh set of guidelines (2016 CRI guidelines) that are in tune with the statutory provisions. We hope that proper implementation of these guidelines would enable our start-ups to innovate freely without worrying about patent litigation, and infringement notices.  The guidelines may be accessed here.  The Office order issued by the Controller is available here.

The 2016 CRI Guidelines reset the clock to the position prior to 2015 when the 2015 guidelines were issued, with the caveat that the 2016 CRI guidelines are much clearer and provide clear cut procedures and examples that deny patentability to Computer Related Inventions.  These guidelines ensure that India’s position is now similar to the stand taken by United States and Europe while determining patentability for computer related inventions.  India had the patent law in place correctly from the beginning, and ventures to apply law from other jursidictions was ill conceived.

(1) Properly construe the claim and identify the actual contribution;

(2) If the contribution lies only in mathematical method, business method or algorithm, deny the claim;

This time the CRI examination guidelines explicitly recognize that CRIs may fall under:

3(k) a mathematical or business method or a computer programme per se or algorithms;

(l) a literary, dramatic, musical or artistic work or any other aesthetic creation whatsoever including cinematographic works and television productions;

(n) a presentation of information;

And accordingly, other portions (other than 3(k)), may be used to determine patent eligibility for CRIs / application (Section 2.2, page 4 of the 2016 guidelines).  This is an important step.  Use of Section 3(m) and 3(n) may render quite a few applications unpatentable. For example, wireless communications uses several protocols, and as argued by Apple in a recent matter against Ericsson (the matter settled out of court), protocols are abstract, and hence not patent eligible.  The US court did not rule on the matter.  However, in India it is easy to co-relate Section 3(m) to protocols (a mere scheme).

The 2016 CRI guidelines do not explicitly use Sections 3(l), 3(m), and 3(n) to show examples of non-patentability.  However, it is clear how these provisions could also be applied.

Take the case of Example 3 (Pages 21 & 22): It claims a method to: receive records…; read records….; classify records….based on conditions… – select structures….and choosing class (for records) having greatest number of occurrences.

The invention as claimed in the claim is directed to classifying data records which are describing telecommunication network events. These records are sorted into service classes for billing purposes. As the service classes are increased, the sorting of records into classes becomes time consuming. The invention solves the problem by reducing a large number of classes into specific sets. Thus, the problem is non-technical and also the solution is non-technical. The solution is nothing but a sequence of computational steps and, therefore, the solution is an algorithm; it takes telecommunication network event records as input and this input is transformed by a sequence of computing steps into the classification of records into different selected classes. Emphasis added.

Even though there is no explicit mention of Section 3(k) [only algorithm is mentioned] in the analysis, the underlined part may also be read as applying Section 3(m).  A sequence is a mere scheme. Similarly, examples 4, 6 – 15 all apply the logic of Section 3(m), the claims being a mere scheme, or sequence, and hence not patentable.

Parallels with US / Europe

The use of per se language in Section 3(k) draws parallels from European law (rather than US law).  See our previous posts, here and here.

Pursuant to the Alice decision, the US patent office also issued directions to examiners for determining patent eligibility for applications.  It is extremely interesting to compare the new 2016 CRI guidelines to the ones issued by the USPTO (click here) post the Alice decision.