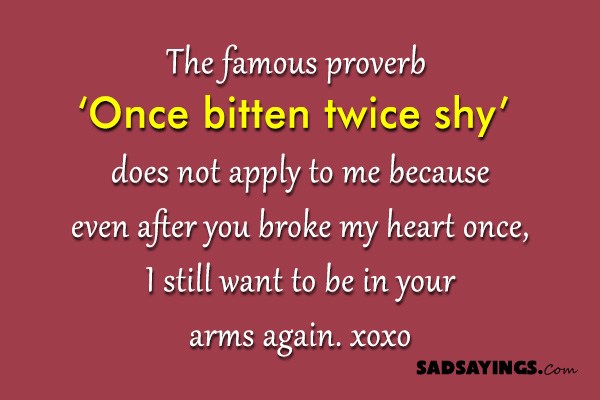 I was a tad bit surprised to see Novartis move a patent application claiming a polymorph, without much evidence of its therapeutic superiority. Resulting in a rejection from the  Indian Patent Office. Here is what the Assistant Controller, Dr Archana Gupta states:

“The patent application no. 305/DELNP/2009 was filed on 14/01/2009 by the applicant entitled “Crystal Form of Epothilone B and use in Pharmaceutical Compositions”.

Objections:
1. Subject matter of the claims do not constitute an invention under section 2[1(j)] of the Indian Patents Act, 1970 because it does not involve novelty and inventive step in view of prior art cited documents listed below…

2. Claims 1-3 fall under section 3(d) of the Patents (Amended) Act, 2005 as the said claims defines new use and/or new form of the known compound. In the absence of experimental data, it is not clear if the claimed compound and the composition thereof act to provide an enhancement of the known efficacy i.e., demonstrate a greater technical effect and/or differ significantly in properties w.r.t the known compound.

The Novartis Glivec Saga at the Supreme Court

As most readers are aware, India is notorious for section 3(d), a provision that has irked many an irate drug major and their home governments. The provision reached the pinnacle of its notoriety after axing Novartis’ patent covering a revolutionary cancer drug called Gleevec. A rejection that was ultimately sustained by the Supreme Court in a landmark ruling that insisted upon an empirical demonstration of therapeutic efficacy; and held in no uncertain terms that mere physical advantages such as increased stability etc do not suffice to cross the section 3(d) hurdle). For more on this provision and its quirky history leading upto the Novartis patent rejection, see here.

Given this background, it’s a tad bit surprising that Novartis would move the current application. Particularly when the Supreme Court has made it abundantly clear that under current indian standards, such applications would not pass muster. Once bitten, clearly not shy!

But then again, legal provisions are not always enforced as they ought to be. And perhaps patentees still hope for that rare moment when an examiner will either slip up or deliberately do their bidding!

ps: Thanks to Sandeep Rathod for bringing this to our attention.