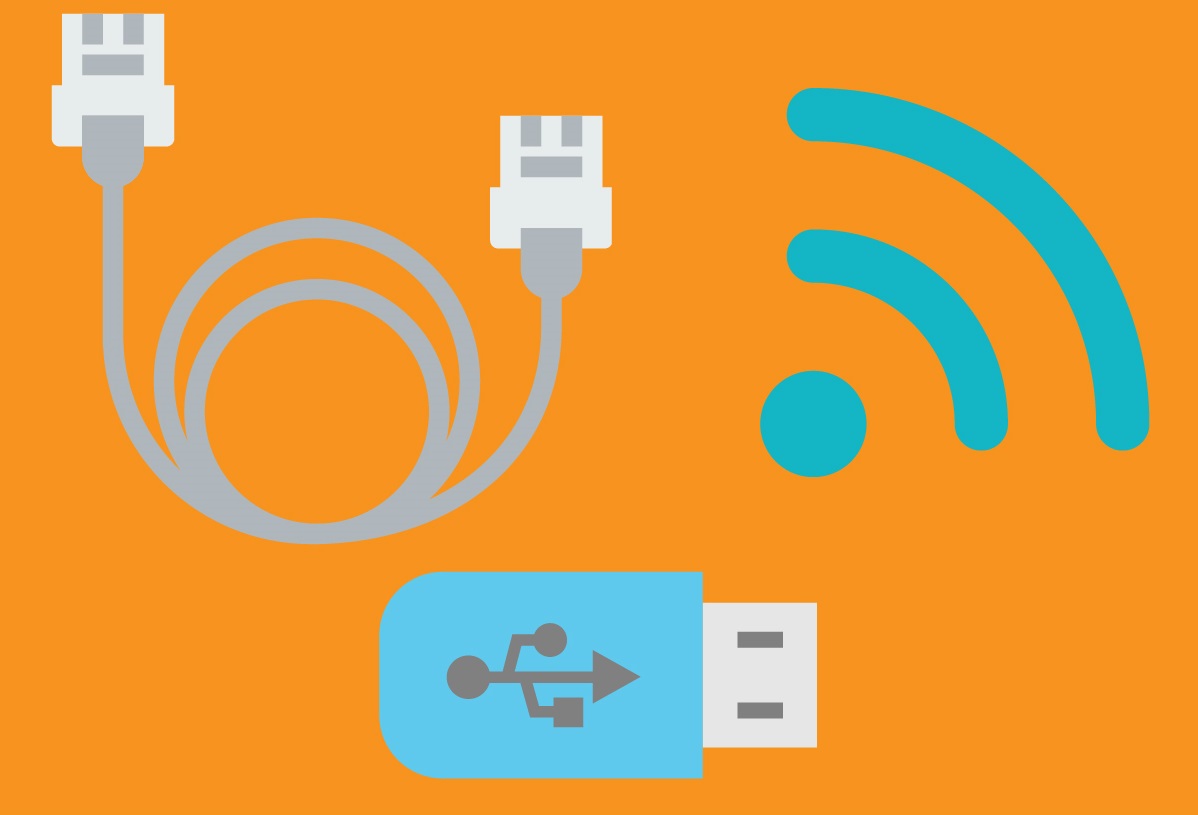 In a recent landmark ruling, the U.K. Supreme Court (here) dismissed the appeals filed by implementers of technical standards, i.e. Huawei, ZTE, against standard essential patent (SEP) holders, i.e. Unwired and Conversant.  This is a well-known dispute and has previously been covered by this blog here, here, and briefly touched upon here.

In this Part I, I will focus on summarising the ruling, reserving my critique/comments to Part II.

The Supreme Court was asked to answer the following questions:

On reading the judgement as a whole, the U.K. Supreme Court was cognizant of the following policy considerations/factors (paras 4, 10, 15, 36):

P.S: There is some doubt on what to Court meant as far as equality in royalties amongst various implementers. The overall tenor of the judgment suggests differential licensing rates would not ipso facto mean a violation of FRAND terms. On the other hand, there is one specific sentence where the Court stated: “…Put another way, there is to be a single royalty price list available to all” (para 114). In my reading, perhaps the sentence requires correction since the Court really wanted to say the opposite. Nevertheless, this is likely to be a bone of contention.

An award of damages is unlikely to be an adequate substitute in SEPs for the simple reason that it would be impractical for the SEP holder to bring proceedings in every country where the patent has been infringed (para 166). This would actually incentivise implementers to infringe rather than take FRAND licenses (para 167).