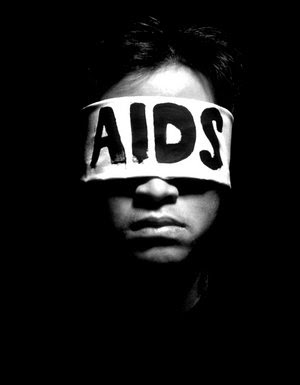 Pharmalot (Ed Silverman) reports that Compulsory Licensing seems to be working for Thailand. According to The Bangkok Post report cited by Pharmalot, “Second-line generic AIDS drugs have already reached most HIV-positive patients as a direct result of the compulsory licensing (CL) policy, the National Health Security Office (NHSO) says.”

The report also states that delivery of generic versions of Efavirenz started in October last year and more recently (February), a large batch of Kaletra was delivered to state hospitals throughout the country. Readers will recall that Thailand had issued a compulsory license way back in November 2006 for production of Merck’s Efavirenz (see report here and here) and in January 2007 for the production of a generic version of Abbott’s Kaletra.

The green signal was however given to Matrix Laboratories for the supply of Efavirenz only after talks with Abbott failed in June 2007. Efavirenz is apparently not patented in India – this explains why there are no news reports – similar to the ones following Natco’s requests – covering when and whether the Indian government granted a corresponding CL to Matrix Labs for export of Efavirenz. However, now that its been more than 3 years since India amended its laws to permit product patents in pharmaceuticals, such instances will likely become rarer. As Spicy IP has said before, developing countries must realize that this is reason enough to push hard to make Article 31bis a reality while there is still time.