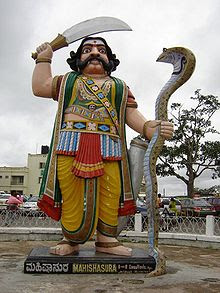 A news item in the Economic Times (click here) is all praise for Mahyco, an “an Indian seeds company” for registering two varieties of genetically modified wheat. The seed varieties were registered under the Protection of Plant Varieties and Farmer’s Rights Act (Click here for a detailed exposition on the Act).
The article observes that the entry of Indian players into the market will create competition in a market that is dominated by multinational companies. The multinational companies dominate the 6000 crore market for seeds in India.

The article underscored the need for domestic seed companies to begin registering seed varieties for common vegetables soon. The vegetable seed market is more profitable in comparison to the field crop sector as farmers do not usually save seeds for the next crop. The article notes the presence of over 500 private sector players in the seed industry and research being neglected prior to the entry of multinational players.

Is Mahyco a purely domestic company?