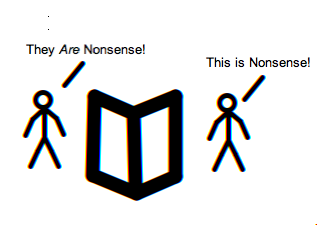 Recently in our SpicyIP (web) office, Sumathi pointed out an interesting article in the Economist to us. The article was pretty dramatic, to the extent that it essentially called patents nonsense. Indeed, it posted its fair share of examples of frivolous patents in support of its argument. However, in the course of our discussion over the article, Kruttika and I took decidedly different positions on how valid such a view was. We decided to do two contrast posts on the relationship between patents and innovation. Without further ado, here is my contribution.
Nowadays, there seems to be a larger and larger number of people saying that maybe patents and copyrights aren’t the best way to go ahead with innovation and creation, the main concerns being that they restrict access to these innovations, as well as that this lack of access, albeit temporary, leads to a restriction on development of further innovations – i.e., slows down innovation overall.
But patents serve as incentives for innovation, don’t they? The average person wouldn’t work on an innovation unless he had a way of at least making back his investment, as well as probably making a little bit of profit off of it. So why is there this growing sentiment that more patents are a ‘bad’ thing? Arguably in copyrights, the incentive to create is not as commonly attributed to financial benefits, however it can largely be assumed to have the same rationale. Since this goes against what we’ve been told consistently, I decided to delve a little more into this topic to help readers understand why more and more people are starting to say this – presenting at least one normative argument for describing why patents and copyrights may not be the most efficient, nor the most equitable method of driving innovation. This is especially important in the current context of the argument over the Bayh Dole Bill which is being fiercely debated over. As we have pointed out in previous posts on the bill, several research institutions and universities are not very comfortable with the idea of the extravagant patenting that this Bill would have them do but haven’t been able to voice their views.
Looking into the working of the patent system, the main driving force is clearly economic in nature. Patents require inventors to disclose their inventions, as well as give them a period of exclusivity over this information which they can use to recoup their investment as well as profit off their invention; and this profit motive would serve as an incentive to encourage the making and introduction of more inventions. Thus what this tells us is that patents are one way of inducing innovation/creation and promoting research and development. (For the purposes of this argument, I’m disregarding practical inefficiencies of this system – ie, in reality, the disclosure in a patent is, a large number of times, insufficient for actually developing the product being described; administration and litigation costs, failures in marketing etc.)
In the economics of information, knowledge or information is known as what is called a ‘public good’. As noted by Paul Samuelson more than half a century ago, public goods have two main characteristics, and these two characteristics help in understanding the efficiency of patents as incentive for innovation.
Public goods are:
Non-rivalrous in nature – This means that my ‘consumption’ of it, does not extinguish your benefits from ‘consuming’ it. Information which I give you, will not take it away from me. This is opposed to a private good, which, if I consume, you cannot. Therefore another person can freely ‘consume’ or ‘enjoy’ the same ‘product’ if it is a public good. This means there is no marginal cost involved for each addition usage.
Non-excludable in nature – This means that it is difficult or impossible to prevent one person from using a good without stopping other users from the same. The typical example for this is a the light from a lighthouse. Either it is in use, or it is not. One cannot prevent only one ship in particular from using its light. This nature of informational goods can be thought to be the basis for IP law. Without external measures, once information is out there, it’s out for everyone to use. IP law brings in a restriction on this, since it is essentially a state imposed right to exclude others from using the same information. 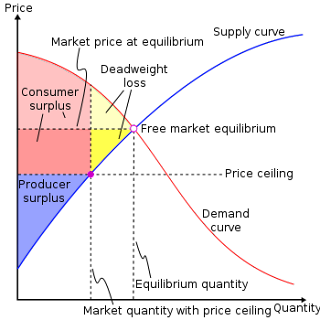