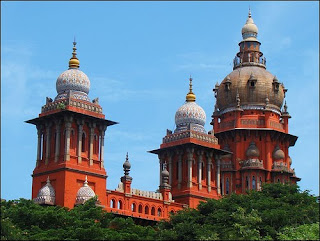 The Madras High Court today, followed in the footsteps of the Delhi High Court by passing an interim stay on the the Copyright Board compulsory licensing order with respect to the South Indian Music Companies Association (SIMCA) and Super Audio a member company of PPL. We had earlier reported on how the radio stations had initially created an issue of whether or not SIMCA had the standing to file an appeal against the Order of the Copyright Board. Apparently the Madras High Court passed an order on Monday granting SIMCA ‘leave to sue’ under the rules of the Madras High Court. Another order was passed today staying the order with respect to SIMCA and Super Audio.