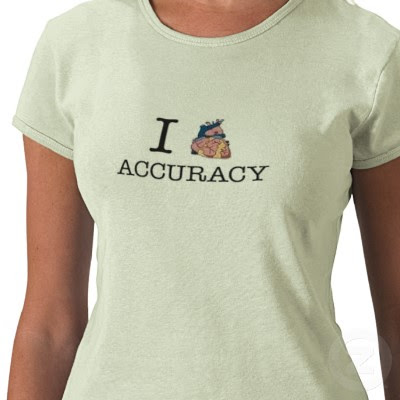 Responding to Sumathi’s post announcing the latest transparency drive by the IPTO, wherein registered trademarks are now freely searchable via an online database, a commentator rightly expressed concern at the accuracy of data entries.

This issue of accuracy, and the extent to which IP stakeholders can rely on this data could not have come at a more opportune moment. For in a recent patent infringement suit, an unsuspecting patentee got caught on the wrong foot owing to a negligent database entry made by the IPTO (Indian Patent and Trademark Office).

TenXc Wireless sued Andrew LLC and another party before the Delhi High Court for infringing its telecom patent relating to ““Asymmetrical Beams for Spectrum Efficiency”. The trial judge initially granted an ex-parte injunction restraining the defendants from manufacturing or selling the infringing devices. However, the defendants discovered that the patent specification (particularly one of the claims) as filed by the patentee was slightly different from the one that was actually granted by the IPTO

It turns out that the IPTO had actually uploaded a prior version of the patent specification and not the version that was finally granted. The trial judge therefore vacated the injunction, but without so much as hearing the patentee on this count. One ex parte deserves another… or tit for tat, as one might say…

The patentee appealed on the ground that it was not at fault, since it assumed that the IPTO website would be accurate. Owing to the urgency of the situation and the need to obtain a quick injunction, it did not wait for certified copies from the IPTO, but downloaded the granted patent specification from the IPTO website and submitted this in court.

The appellate court came down strongly on the trial court for refusing to even hear the patentee on this count. It therefore remanded the matter back to the trial court.

Most of us who’ve accessed the IPO database know only too well that it leaves much to be desired, suffering as it does from occasional inaccuracies. Why then did the patentee rely on this database when filing an important law suit? Sai Krishna, counsel for TenXc was quoted by the Delhi High Court (as explaining his reasons) thus:

“Mr. Saikrishna Rajagopal learned counsel for the Appellants has tried to explain that Indian Patent Office takes anywhere between 20-40 days to supply certified copy of the granted Patent Specification and therefore, it was not feasible for Appellant No.1 to await receipt of certified copy of granted specification because it was praying for an urgent ex-parte ad interim order.

…He explained that no information was withheld nor there was any question of any forgery or making false or misleading statement.

It has been submitted that the specification filed by the Appellants along with the Plaint was never represented as certified copy of the granted specification and the source from which it was obtained was prominently mentioned on the document itself.

We applaud the IPTO for its transparency drive and for unlocking vast amounts of hitherto hidden IP information, a process that no doubt fosters greater accountability in the IP system. However, these reforms will come to naught, if care is not taken to verify the authenticity of data that has been uploaded. The IPTO needs to have a robust team and a mechanism for thorough assessment/review of data. It also needs to provide an easy and open channel, whereby users that spot wrong data can immediately intimate the IPTO and have it corrected.

On a related note, this case (involving the filing of a wrong patent specification) also highlights the perils associated with ex parte injunctions in patent cases…an aspect I’ve been wailing about for many years now…unfortunately, this song of distress has gone unheeded and continues to merely blow in wind…