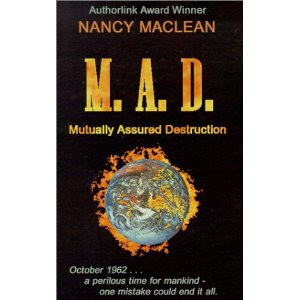 A recent judgment on the 6th of June, 2011 by the Bombay High Court (available over here and here), in the case of Sergi Transformers v. CTR Manufacturing Industries has finally concluded a series of appeals, counter-appeals plaguing this patent infringement suit at a stage when the Court had not even framed the issues. It is simply terrifying to note that the system allows for so many appeals and revisions at the stage of pleadings itself. This is the perfect recipe to ensure that the matter takes atleast 3-4 years to just reach trial.

CTR Manufacturing, the Plaintiff has sued Sergi Transformers before the District Court of Thane in January, 2010 at which time the District Court granted the Plaintiff an ex-parte injunction restraining the defendants – Sergi – from infringing the patent of the Defendant. Subsequently the trial court and the High Court, on appeal, refused to vacate the ex-parte injunction.

After this there were some more rounds of appeals on various points, a couple of which went up till the Supreme Court. The three principal issues dealt with by the present judgment are as follows:

1. Whether the Counter-Claim for revocation could be allowed even after the statutory period of limitation?

Thankfully the Bombay High Court has put an end to this entire mess by pointing out that procedure is merely the handmaiden of justice and that the entire picture has to be looked into. By taking cognizance of the counter-claim and invoking the proviso of Section 104 to transfer the entire suit to itself, the Bombay High Court will now frame issues and conduct the trial in both the infringement suit and the counter-claim for revocation.