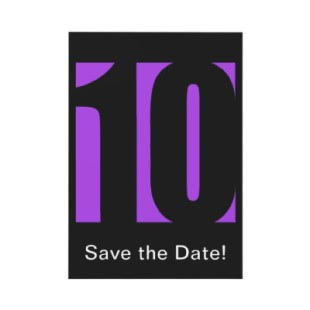 While Novartis was the first land mark case on Section 3(d), it was the Roche-Cipla tussle over Indian Patent No. 196774, which laid down the first judicial precedent for the grant of interim injunctions in the case of infringement of pharmaceutical patents. This infringement suit was filed in January, 2008 and Justice Bhat subsequently delivered orders on the interim injunction application within 2 months. The matter then went to trial, which is now complete and should hopefully be argued before the Delhi High Court before the end of the year.

Now, in 2011, Roche has filed another 4 lawsuits before the Delhi High Court against Oncare Life Sciences, Aureate Healthcare Pvt. Ltd., Innova Life Sciences Pvt. Ltd., Accura Care Pharmaceuticals Pvt. Ltd for the infringement of the same patent. Another lawsuit has been filed against Intas before the Madras High Court. That’s a total of 10 lawsuits for one patent and only one interim injunction so far by the Madras High Court. Interestingly Roche has also split the litigation between two law firms with the last 4 lawsuits before the Delhi High Court being handled by the Corporate Law Group (CLG), a Delhi based law firm. Let us see how exactly these matters proceed in the future.