The Delhi patent office recently issued two well reasoned decisions relating to PCT applications that were filed after the 31 month deadlines.  Both decisions were issued by Dr. K.S. Kardam and in both decisions, the Controller held that because the applicant had missed the deadlines, did not provide sufficient cause for extension of time, information of the applications had become part of the public domain; and both applications were therefore, deemed to be withdrawn.  Interestingly, both cases were handled by the same law firm.  This post summarizes the facts in the two cases, and provides practice pointers drawn from the same.  Hopefully, the decision in the case would alert all applicants to the dangers of reliance on a single docketing system.  Hat Tip: Sandeep Rathod.  Long post follows. 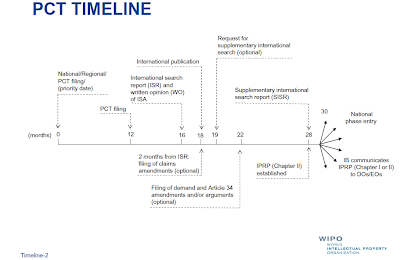