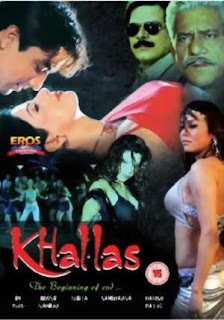 In a reply to an RTI application, the Copyright Office has now informed us that the official inquiry into allegations of mismanagement of IPRS, has been given a quiet burial on account of the pending Copyright (Amendment) Bill, 2010 in the Indian Parliament. I don’t quite understand the link between the pending Bill and the inquiry but as long as the original complainants i.e. M/s Akhtar & Co. aren’t complaining, we can only presume that the matter has been amicably settled.  The reply can be read over here.
For a quick recap of the original inquiries by the Registrar of Copyrights, you can click over here and here. It has been almost a year since we had carried a series of stories on the inquiries by the Copyright Office into serious allegations of mismanagement at IPRS. This latest RTI Application basically asked for details on the events which followed the last document in our possession: a file-noting dated February 23, 2011. The file noting had detailed the possibility of a meeting between the complaints and IPRS along with the Government in a bid to sort out the matter. The RTI response has also clarified that there is no ‘paper’ following up on this particular file-noting.

In hindsight, it seems to have been an awful waste of time to have been tracking these inquiries. I was expecting a more conclusive end to the inquiry.