Chaitanya, a Stanford law student, who has previously blogged for us over here, has written for us this very interesting post analysing the safe-harbour provision under the Copyright (Amendment) Act, 2012, the Copyright Rules, 2013 and has also contrasted it to the safe harbour provisions under the DMCA in American law. As Chaitanya concludes, it is a pity that the Government lost this opportunity to firm up the safe harbour provision for intermediaries especially since the point is being intensely litigated in various judicial forums across the country.
A look at the new notice and takedown regime under the Copyright Rules, 2013 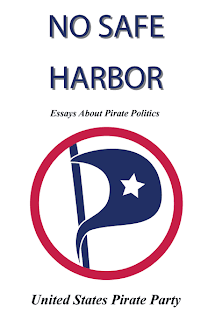