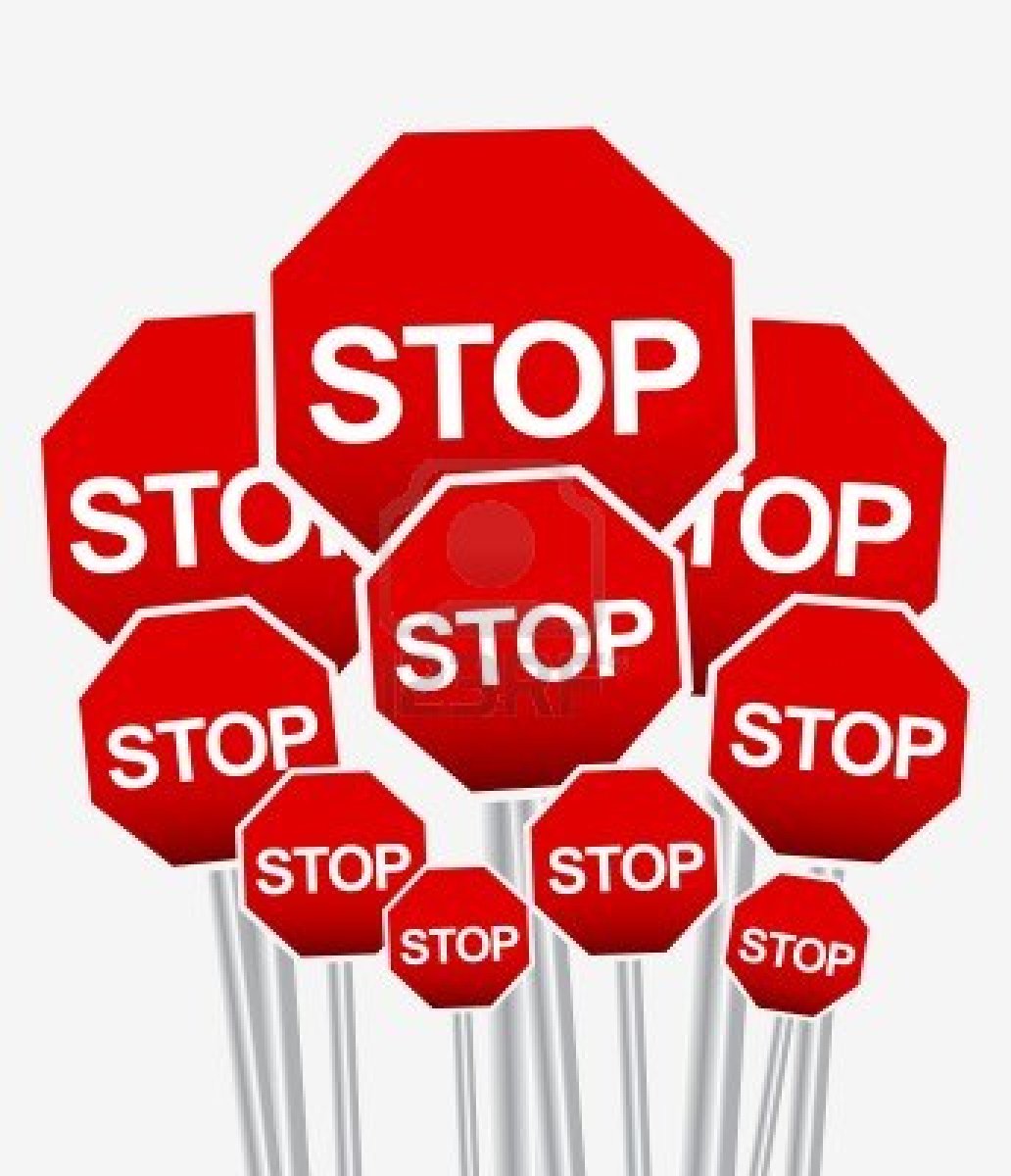 In a recent case before the Delhi High Court (Bristol Myers Squibb Company v. Bhutada and Ors), the defendants made an application seeking return of plaint for presentation in the appropriate court. The plaint related to a pray for a quia timet injunction ( ‘quia timet’ means: ‘because he fears’ and is an injunction to prevent a possible future injury). The Delhi High Court dismissed the defendant’s application but did not decide on the grant of injunction. A similar case had been decided by the Madras High Court in Matrix Laboratories Limited vs F.Hoffman La Roche, 2011. The Madras High Court found in favour of the defendant and dismissed the plaintiffs’ suit on a finding of lack of jurisdiction. These cases did not go into the appropriateness of passing quia timet injunctions but were decided on jurisdiction. Both these cases will be briefly discussed in this post.

Another recent decision with regard to quia timet injunctions and dismissal of such applications is the English case of Merck v Teva, [2013] EWHC 1958 (Pat).

The plaintiffs (Bristol Myers Squibb Co. and Bristol Myers India Pvt Ltd) have a patent, in India and in other countries, for an active pharmaceutical ingredient (‘API’): Dasatinib. The plaintiffs came to know that the defendants were in the process of manufacturing Dasatinib. However, they stated to the best of their knowledge that “the said Defendants have not started supplying DASATINIB (API) to various generic companies.“

An RTI application revealed that Defendant No. 2 (Shilpa Medicare Limited) had applied for and had been granted a manufacturing license by the Drug Controller Licensing Authority, Karnataka for manufacturing Dasatinib bulk drug. Also, the Defendant No. 2 has listed Dasatinib in their product list as ‘under developed Oncology Active Pharmaceutical Ingredients’ on their website.

They contend that the defendants are carrying on their business by ‘offering for sale’ the patented product within Delhi hence falling within the jurisdiction of the Delhi High Court.

The Defendant No. 3 denied planning to procure Dasatinib from Defendants No. 1 and 2 and also stated that to the best of their knowledge none of the defendants were selling the product.

More importantly, it was contended by the defendants that the court does not have jurisdiction to hear this application as the plaintiffs have not filed any document to show that the defendants are carrying on business within the territorial jurisdiction of the Delhi High Court.

The court referred to various cases that discuss the concept of quia timet actions. These cases have held that an injunction can be granted even before any harm arises as injunctions are prohibitive in nature is intended to prevent something that is likely to happen.

However, the degree of threat required was not discussed by the court. Also, most of the Indian cases cited are trademark cases where there is a presumption of validity of a trademark. Such a presumption does not arise for a patent. If such a presumption does not arise, the defendant can make an equally effective argument against granting an injunction. A patent confers a monopoly and invalidating patents takes time. A combination of these features could tilt the balance of convenience towards the defendant who can contend that such an injunction would unnecessarily harm the public and would extend an unjustified monopoly. However, if such injunctions are issued in patent cases, then the patentee should undertake to compensate the alleged infringer for loss of profits for the period of injunction, in case the patent is found to be invalid.

The court in this case was only concerned with whether the defendant’s application of return of plaint for lack of jurisdiction would be dismissed.

The court held that at a stage prior to trial where the plaintiff prays for a quia timet injunction and the defendant seeks return of the plaint on the basis of jurisdiction, the court will take all the contentions in the plaint to be correct and decide jurisdiction accordingly. “In other words, the Court is not expected to examine the written statements to test the veracity of the averments in the plaint. Also, considering that in a quia timet action the averments in the plaint would invariably express only an apprehension of an infringement, the Court can only examine whether such apprehension is prima facie credible enough for entertaining the suit, postponing the testing of the veracity of such averment to the stage of trial.”

According to the court, the averments in the plaint were sufficient to show that the defendants ‘carry on business’ in Delhi. Since the defendants supply APIs to generics in Delhi, the plaintiffs apprehended that they may in the near future start supplying infringing APIs too. Therefore, prima facie the cause of action arises within the jurisdiction of the Delhi High Court.

Having held the above, the court stated that the final determination of jurisdiction being a mixed question of law and fact would be determined at trial.

This was an appeal from the decision of a single judge who held that the Madras High Court had jurisdiction to listen to the matter as a part of the cause of action has arisen in Chennai by the filing of a revocation petition before the IPAB, Chennai.

Since neither the plaintiffs nor the defendant had offices in Chennai/carried on business in Chennai, the main question that the court sought to answer was whether filing a revocation petition and statements made in that petition would give rise to a cause of action to invoke the jurisdiction of Madras High Court. It was held that this could not amount to a cause of action. The court observed: If that contention is to be accepted, all revocation petitions filed before IPA Board, which has its registry at Chennai would invariably contain such statements and in all such cases if the jurisdiction of Madras High Court is to be invoked, the Madras High Court would be flooded with the suits for infringement of a Patent.

Even with regard to the allegations of clinical trials being conducted in labs located in Chennai, the Court found no evidence to show that the defendants were conducting tests in that particular lab itself and hence this could not be the basis of invoking jurisdiction of the court.