Before the digital revolution transformed the way people accessed music, and music lovers still thronged CD stores to buy their favourite artist albums, unlicensed users of copyrighted music probably didn’t have too many legitimate excuses for not paying royalties. The backs of CD and cassette cases – whether you bought them pirated or original – always had a little colourful pamphlet on the front that displayed the album name, and one at the back that listed out the names of the publishers, directors, lyricists and composers. Because the credits to audio songs were always explicitly made known, this ensured that licensees could never use difficulty in identification of copyright holders as a pretext to justify sidestepping the payment of their share of royalties. 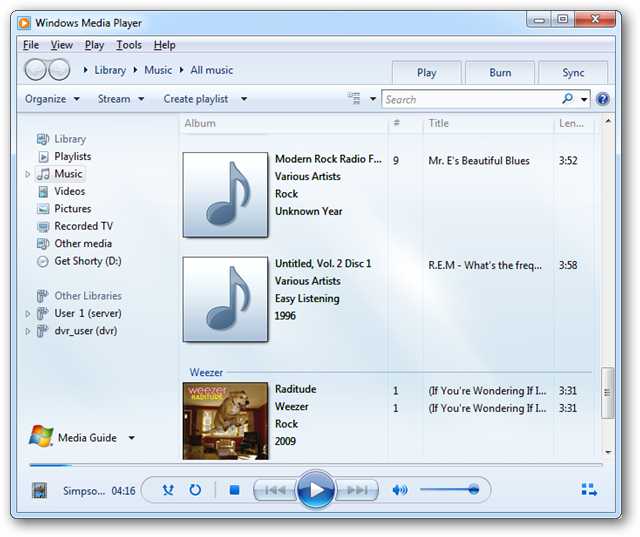 The digitization of content, however, while making music accessible to users worldwide and at virtually no cost, has also drawn the curtain on the era of easily accessible specific contributor listings. In India, thanks to the immense popularity of the Bollywood industry, licensee hopefuls – particularly radio stations and online music streaming services like Saavn and Gaana – rarely have a legitimate reason to complain as regards the availability of information regarding rights holders of filmi music, because even if the data doesn’t accompany the digital music file, it is mostly freely available on the internet, in addition to being displayed in the movie credits. The issue, however, comes to the fore when songs from independent artist albums become available online, often without making any reference to individual song co-owners – the publisher, producer, lyricist and composer. In a bid to ascertain the true owners to the rights of the music, license-seekers are then forced to embark upon a labyrinthine exercise that entails combing through a maze of tens of thousands of webpages in order to extract relevant data that quite often works out to be wrong or inconsistent.

While that copyright holders ought to receive royalties on the media that they hold the rights to certainly is indisputable, a question that warrants imminent consideration is how far they have considered making uncomplicated, the process of identifying the holders themselves, so as to ensure that the pathway to directing money to their coffers is made as unobstructed as possible. It is important for copyright-holders to understand that if they expect their interests to be efficiently served without having to appoint lawyers and shoot off legal notices every other time because their royalties have gone unpaid, it is necessary that a structured mechanism that is in tandem with 21st century technology is adopted and put in place to ensure that musical credits attributable to each audio piece are easily accessible to those seeking to license it. Since there exists no single database that houses within it details associated with the ownership rights of every song, relevant royalty shareholders ought to take it upon themselves to make sure that their digital music clearly lays down discernible credits.

This is where metadata offers a substantial solution. Metadata essentially refers to information pertaining to copyright owner data that is included as a part of the digital music upload – this does not refer to merely naming the digital file to include the song title or other data, but rooting it within the music file itself such that the data travels with it everywhere. For the uninitiated – head right over to the music playlist on your smartphone. Hit your favourite number, and as it plays, take a look at your music player. More than once, you’ll find that it displays very restricted information about the audio track – sometimes it’s just the title of the song, and at other times the artist name is missing or reads ‘Unknown’. Audio files on your computer too, often fail to list out the names of copyright owners, with the “Publisher” and “Composer” section left empty one too many times. While the description of a track as it appears on your phone/computer may very well be altered to suit the listener’s whims, the original title and other associated information when embedded within a specific part of the file itself ensures that no matter how many times the track is downloaded or copied, crucial information that identifies owner’s rights to the file is transmitted along with the file every single time. Failure to store clear and unambiguous metadata could render artists’ albums virtually impossible to identify or discover, rendering it incapable to bring returns to its owners every time the song made available to users for streaming or downloading by parties who would otherwise have been forced to obtain a license. 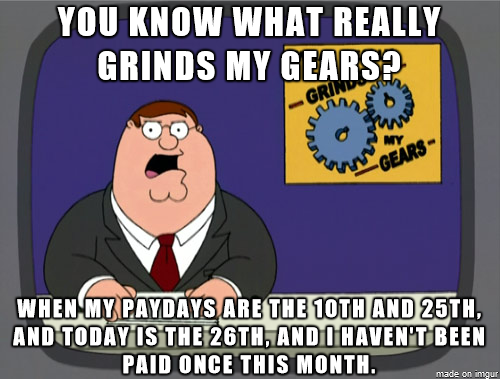 To make things worse, the failure to log correct publisher, songwriter and composer metadata before uploading them could also render fairly ineffectual any complaints against online music streaming services for not paying royalties (an instance of Apple’s metadata mess-up is available here) because they will inadvertently throw their hands up and make Spotify-like claims along the lines of, “Unfortunately, especially in the United States, the data necessary to confirm the appropriate rightsholders is often missing, wrong, or incomplete.  When rightsholders are not immediately clear, we set aside the royalties we owe until we are able to confirm their identities.” These claims are not always made simply to escape making royalty payments, but often because of the near-impossibility of the task of tracking down the correct metadata for the millions of songs uploaded on their streaming service. What this directly culminates in is higgedly-piggedly catalogued music, and publishers and songwriters losing out on thousands in royalty payments. . Ethan Price of the WSJ chronicles statements issued by a number of publishers, admitting the inadequacy of current systems to keep track of who is owed, and how much. In another article, Audiam’s Chief Executive Jeff Price writes that in a number of instances of popular artists battling music streaming services to secure their rightful royalties, the issue often comes back down to, among others, “bad metadata”. For instance, Beyonce’s music has in the past allegedly been delivered to Spotify with varying metadata concerning her own name – “one with her name without the accent over the last letter in her name, another with the accent but also with the addition of Knowles, her last name; and also as Beyonce & Shakira, with the metadata listing both artists as a single entity instead of as separate artists”.

In India, music publishers and lyricists/composers have been at loggerheads for a very long time over the question of royalty sharing. It was only after the passage of the Copyright Amendment Act in 2012, that lyricists and composers were deemed legally entitled to receive royalties to be shared on an equal basis. . While this development was one that they had awaited with great alacrity and welcomed with much fanfare, the issue of lack of attribution in digitized audio music frustrates the end-result of the deal that they were cut on account of its tendency to heavily agitate the interests of, particularly, lyricists and composers by failing to effectively direct the flow of compensation into the right hands. However, because the growth of digital streaming services in India is only at a nascent stage, this issue doesn’t seem to be as extensively debated, as in the USA – this makes it all the more necessary for a sustainable system to be put in place immediately, and nip the problem in the bud before it nips you.

The digital music sector represents a marketplace that is currently fractured by the lack of transparency in ownership, and it is pertinent that corrective measures are taken at the earliest. Two paths that may be simultaneously pursued to achieve this end are:

And on that note, I shall sign off, leaving you with this glorious ode to metadata.