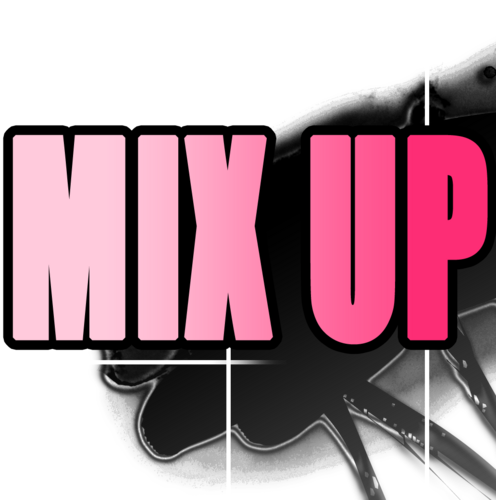 In continuation, we have for our readers Krishnaraj Pundareekam Chinniah’s interpretation and take on this order.

Krishnaraj is a mechanical engineer by education. He started working in the field of patents in 2010. After having worked on varied patent related assignments for three and half years in Gurgaon and Bangalore, he moved to Munich to pursue his masters in Intellectual Property and Competition Law. He is currently training at a law firm in Munich to become a European patent attorney.

An unclear precedent: Accept the offer to surrender or revoke the patent? (IPAB order 29 of 2016)

‘314 patent relates to free β-carboline drug and a method of manufacturing thereof (see, e.g., the title of the patent). The grounds for revocation raised by the Applicant were under Section 64 (1) (d), (f), (h), (i), (k), and (m) of the Patents Act, 1970 (hereinafter referred to as “the Act”). By the Order, the Board revoked patent no. ’314. However, in arriving at its conclusion, the Board’s decision does not clearly answer the question of whether the offer to surrender a patent by the Patentee has any effect on revocation proceedings of the same patent.

It should be noted that when certain terms under Section 63 of the Act are to be interpreted, definitions provided within the Act are to be used. For instance, the terms “patentee”, “patent”, “person interested”, “prescribed manner” and the like are defined under section 2 of the Act.  While cross references to the definition section of the Act are evident, it is pertinent to note that the Act deals with “surrender” of patents separately without reference to Section 64 of the Act which deals with “revocation” of a patent.

Given the scheme of the Act, it is logical to conclude that the “surrender” of a patent as a procedure is independent of “revocation” of a patent.

Of particular importance is the Board’s language in paragraph 15 which reads:

While reading the above paragraph, one understands that the Board has clearly taken the reasoning provided in the letter addressed to the IPAB as well as the Controller of there being no interest in the impugned patent, into consideration while arriving at the conclusion of revocation. The Board should have ended its reasoning at –“..[g]rounds raised by the applicant herein has not been disputed by the first respondent…” Furthermore, taking the letter submitted to the Controller into consideration which is necessarily a letter to offer to surrender the patent under Section 63 of Act is not applicable to the “revocation” proceedings of the patent whatsoever.

Moreover, the Board has stated that the principles laid down in two decisions i.e., U.K. patents court decision and the U.K. patent office’s decision in the matter of patent 1527418, relevant excerpts of which are cited in paragraph 16 of the Order, are “squarely applicable”. Both the decisions cited in paragraph 16 of the Order approximate their teaching to: revocation proceedings of the patent cannot be mixed with the offer to surrender by the patentee. However, on reading the above cited excerpt of paragraph 15 of the Order, clearly what has been stated is exactly opposite to what the cited decisions have held.

In conclusion, the Board’s rationale in paragraph 15 of the Order leads to uncertainty in determining whether the offer to surrender a patent by the patentee has any effect on the revocation proceedings of that patent. In the context of Indian patent law, where we have a dearth of case law interpreting certain sections of the Act, it is undoubtedly important to have clear and assertive orders. Unfortunately, this does not appear to be the case in the present Order.