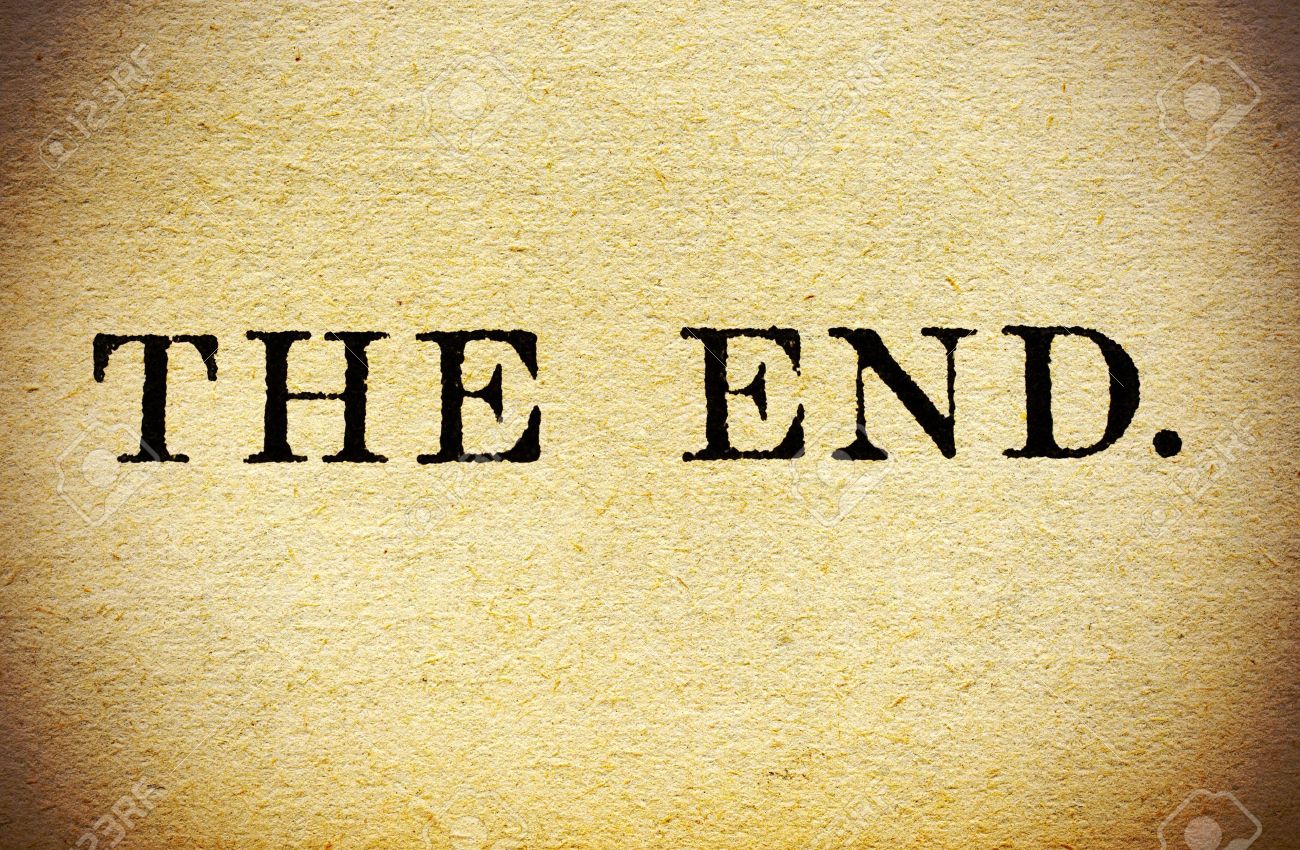 In a stunning development, OUP, CUP and Taylor & Francis just withdrew their copyright law suit filed against Delhi University (and its photocopier, Rameshwari) 5 years ago! They indicated this to the Delhi high court in a short and succinct filing made this morning.

This withdrawal brings to an end one of the most hotly contested IP battles ever, pitting as it did multinational publishers against academics and students. The law suit was filed as far back as 2012 and it dragged on for 5 long years!

For those interested, a brief timeline of the dispute is as below:

So those of you expecting some fireworks at the Supreme Court, this is it! End of an era. End of a saga. But one that ultimately tested the bounds of copyright law in India. And clarified that while educational photocopying is permissible, there are limits to this as well. And that any copying must comport closely with the intended purpose (“in the course of instruction”). In that sense, publishers have made some gains in at least ensuring that a complete free for all regime is not what is intended by the law. But a circumspect one, where the copying has to fall within the bounds of the educational exception.

Overall, this is a huge victory for educational access and public interest in India. And very welcome in a world that was witnessing a rather one sided ratcheting up of IP norms, at the cost of all else! One hopes that the coming years will see a more progressive partnership between publishers and academics/students and the embracing of newer models of creation and content distribution, open access and the like.

ps: For those interested, all our posts on this case can be found here.