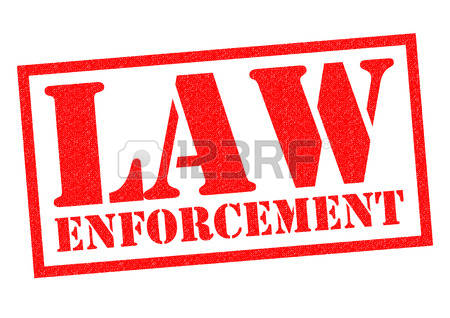 A number of leading counsels including Sandeep Sethi, Rajiv Nayyar, Pravin Anand, Chander Lall etc showed up for a number of parties that wished to intervene in the matter (such as Ericsson etc). Ericsson and Natco had filed applications for intervention at the last date of hearing (18th Feb) and I will carry a separate update on this later. For now, its reassuring to see that a number of MNC’s and other corporates are finally taking the patent working requirement seriously. Readers may recall that we started this campaign in 2011 (tracking errant Form 27 filings since 2008!).

At todays’ hearing, my counsel Abhimanyu Bhandari (assisted by Sai Vinod) stressed yet again that, in all these years, the patent working mandate had never been taken seriously. Unless there was some threat of sanction, a large number of patentees would continue ignoring this important statutory mandate. However, he also made it clear that it was not our intention was to simply trigger  prosecution against errant patentees. Rather, we suggested that patentees who had failed to comply with this mandate (in full or in part) in the previous years be offered a last “cut off date” within which to comply. And that action should be taken only against those that still didn’t comply within the required cut off date.

The government counsel Amit Mahajan agreed broadly with our contention that the patent working (disclosure) mandate had not been enforced against errant patentees. However, he noted that until there was a legal framework in place for initiating prosecution against errant patentees, the hands of the patent office were tied. The statute (Section 122) simply provides that errant patentees may be fined (upto Rs 10 lakhs) and in some circumstances even imprisoned (where they deliberately provide wrong Form 27 information).

However, for these penalties to take effect, one needs to have a more specific framework, which is usually done through patent rules…which would spell out as to which official from the patent office could file the formal criminal complaint with the magistrate having jurisdiction etc.

The court therefore asked Mr Mahajan to file an affidavit in court the day after tomorrow (7th Feb) listing out the various steps and the timelines for putting a robust enforcement framework in place for prosecuting errant patentees.

Kudos again to Mr Mahajan for constituting that rare breed of progressive government counsels who are able to appreciate the larger public interest; and not see this as an adversarial issue to be contested at any cost!  But rather as one in which we are all engaged as collaborative stakeholders to help build a more robust and transparent patent/innovation ecosystem. We need more like him!

Light at the End of the Tunnel:

After a hiatus of more than seven years (we started this campaign through blog posts and media reports in 2011), we’re finally seeing some light at the end of the patent working tunnel. Thanks to a wonderful bench at the Delhi high court and a government that is now taking this patent working requirement seriously. As I note in this recent piece in the “Pulse” (the health supplement of the Hindus Business line, put together by a team led by the wonderful Jyothi Datta):

“Patent working disclosure also serves as a necessary quid pro quo for the 20-year monopoly granted to the patentee; in helping assess whether or not the patentee has served the larger public interest through the patent. And it is here that the Indian patent system scores over the allegedly more advanced patent systems of the United States and European Union.”

We must therefore do all we can to ensure that this provision is not whittled away or diluted through coercive trade pressures exerted by the US or EU.