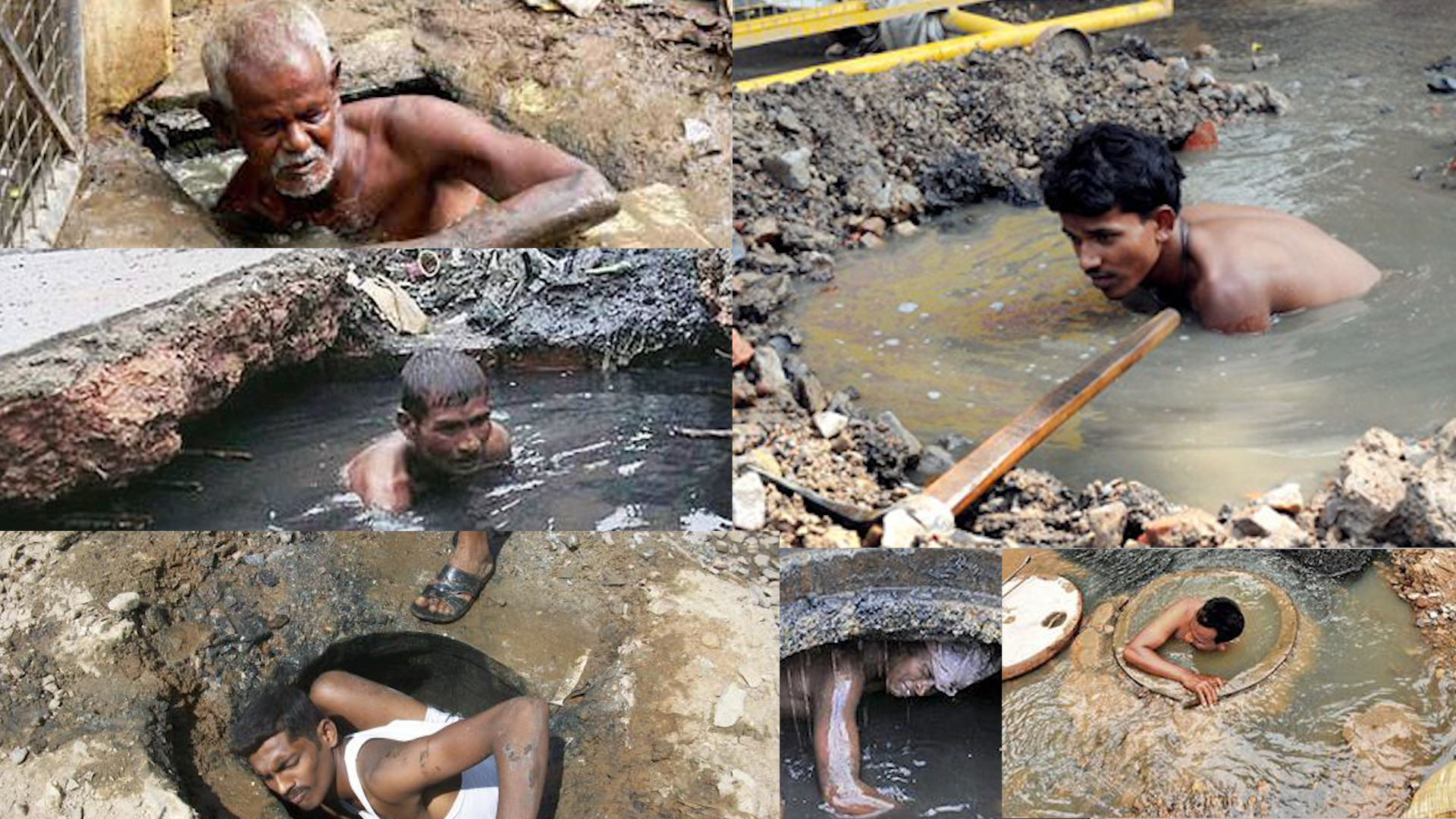 In a provocative address last year at IDIA’s annual conference, Magsaysay Award winner, Dr Bezwada Wilson rhetorically asked: How is it that we managed to send a mission (Mangalyaan) to Mars? And yet, for all our technological prowess, we still have not figured out a way to end manual scavenging! A dastardly practice with deep roots in India’s caste hierarchy and one that continues to haunt us to this day…with lower caste communities inflicted with this bountiful burden of cleaning society’s shit (pardon the French). So much for the promise of equality after more than 65 years of our Constitution coming into force!

Little did Dr Wilson know that at the very moment when he spoke at IDIA’s conference, a bunch of bright boys were working on “Bandicoot”—a robot to replace manual scavenging. Unleashed with much fanfare in Kerala a couple of days ago, this invention proves yet again that the best of change comes from a small group of committed people.

As the noted anthropologist, Margaret Mead once said: “Never doubt that a small group of thoughtful committed citizens can change the world. Indeed, it is the only thing that ever has.”

Here is an excerpt from the Quartz on Bandicoot and the boys behind it:

“An Indian startup has found a way to get rid of a centuries-old social problem in India that has only turned deadly in recent times, killing more people in a year than even terrorism does in Kashmir.

Genrobotics, a firm based in Thiruvananthapuram in the southern state of Kerala, has created a robot that cleans sewers—a degrading and dangerous task otherwise performed by thousands of manual scavengers across the country.

On Feb. 26, the startup deployed the first such robot, Bandicoot, in Thiruvananthapuram, in partnership with the Kerala state government. The spider-like machine, with an arm that drops into the manhole, unclogs it, and pulls out the sludge. Bandicoot does in 45 minutes what three workers take two hours to do, one of Genrobotics’ founders said.

The company is now in talks with the Indian government’s Swachh Bharat Mission (Clean India Mission) to take the four-legged Bandicoot countrywide, said Arun George, a co-founder of the firm.”

As we speak about IP/innovation rankings and indices (speaking of which, the notoriously noxious US Chamber of Commerce rankings is once again doing the rounds), we must find a way to capture and reward inventions with significant social impact…even those, that from a pure IP perspective, may not match up to our higher ideals of “inventiveness”.

We might have got to the Bandicoot before, if only we’d put out a bounty (prize) for anyone who came up with a bright idea to end the menace of manual scavenging. For those interested, here is a piece of mine reflecting on prizes and other non IP incentives.

Bandicoot is not just a clever idea; it is a game changer, and dare I say a life saver! Putting some teeth back into India’s constitutional promise of “equality” for Dalits and other marginalized sections who’ve had to clean our crap for years. Only a few days ago, the Delhi high court ruled on a case involving the death of two manual scavengers; making the government pay for its murderous negligence!

Anyway, time now to celebrate these innovative minds at Genrobotics who’ve given us this life saving technology. And yes, they have applied for patents.

And on that inspiring note, let me wish all our readers a very happy Holi. One that will cause us to celebrate all the colours that make India, including the ones on the margins.

ps: I’m advising Genrobotics in an informal capacity, not least because Shainamol, the MD of KWA (Kerala Water Authority) who nurtured and encouraged this ingenious idea happens to be a good friend.