Shogun Organics Limited v. Gauri Hari and Others is a curious case concerning burden of proof and an apparent conflict between the Patents Act, 1970 and the Insecticides Act, 1968. 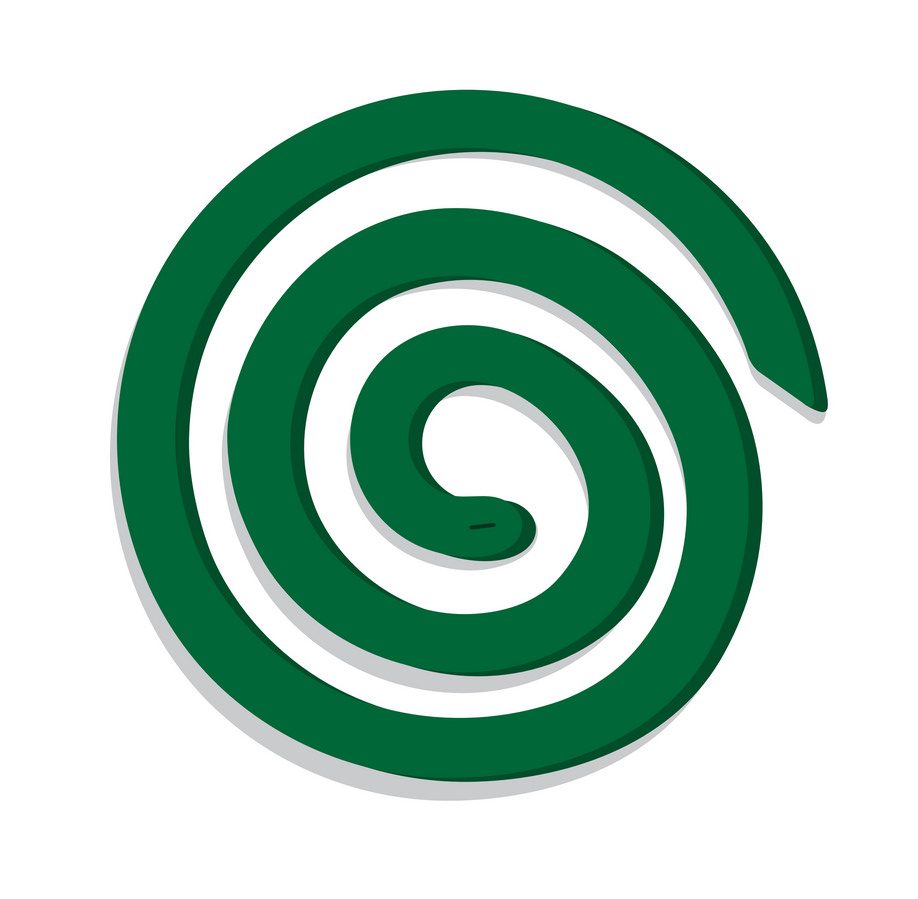 Shogun Organics Limited (plaintiff) filed a suit seeking a permanent injunction to restrain the defendants from infringing its process patent. The patent relates to the manufacturing of d-trans Allethrin (an active ingredient in mosquito repellants). Shogun had also obtained an ‘original’ registration for the manufacture of this product under the Insecticides Act, 1968.

Shogun relied on the following to prove infringement of its patent:

The defendants challenged the novelty of the patent on the ground that the plaintiff had previously published the process when applying for registration under the Insecticides Act.

Burden of Proof and Adverse Inference

The court held that unless the defendants could prove that the  patent was disclosed to the authorities under the Insecticides Act, the patent  was not prior published. However, the defendants failed to led any evidence to prove this. The court also held that such a disclosure would not constitute ‘public disclosure’ since (a) Section 30 of the Patents Act exempts disclosures to the government and (b) disclosure was without any public (non-secret) use.

Follow on or ‘me too’ registrations under the Insecticides Act have been a topic of controversy in India especially with respect to data exclusivity. We have blogged about these issues, here, here and here.

As per Section 9(3) of the Insecticides Act, the original applicant of an insecticide must file an application disclosing various technical details of the proposed insecticide. After scrutiny, the applicant is awarded a registration as the ‘original’ manufacturer / registrant. Thereafter, any other person who desires to manufacture / import the same insecticide can do so by obtaining a ‘follow on’ registration under Section 9(4). As per the clarification from the CIBRC, it appears that a ‘follow on’ registrant must follow the same process of manufacture as the original registrant in order to make the same product with the same chemical composition.

This clarification results in an absurdity in law. While the Patents Act grants exclusivity to a patentee over the patented process, the Insecticides Act appears to permit copying of patented processes.

Examining a similar issue, the Kerala High Court held that the Insecticides Act and the Patents Act are independent statues and the authority under the Insecticides Act does not have the power to examine issues of patent infringement / validity. However, the court did not address the apparent conflict between the two laws.

It is a settled principle of statutory interpretation that in order to prevent absurd results, the two conflicting provisions of law should be read together and where necessary be modified so as to reconcile the respective provisions and to give effect to both of them.

While the process patent of the original registrant can be enforced to prevent the follow on registrant from using the patented process, the follow on registrant will continue to hold a valid registration under the Insecticides Act. What then is the point of the insecticides registration which continues to be valid even after a permanent injunction under the Patents Act? In order to reconcile this conflict, could the court have required the ‘follow on’ registrant to (a) obtain consent of the original registrant for using its patent process or (b) obtain an order of invalidity of the patent, prior to granting the registration? If nothing else, can patentees legitimately use follow on registrations as a ground for showing a real and imminent threat to their patent and file suits seeking ‘quia timet injunctions’ i.e. injunctions based on a fear of infringement without any actual infringement.

Thank you to Sandeep Rathod for bringing the Delhi High Court decision to our notice!