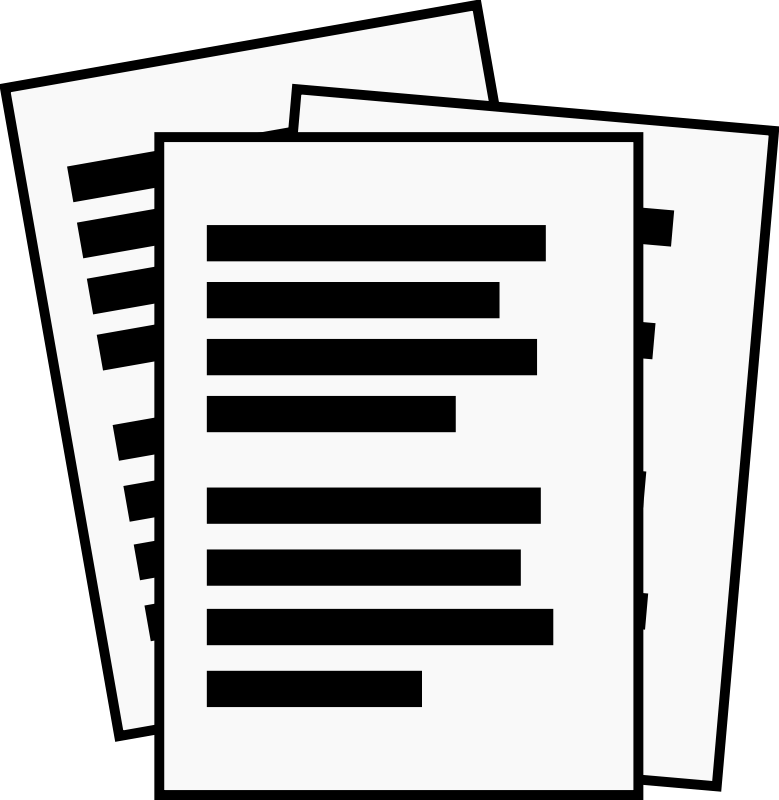 The Trade Marks Registry (TMR) issued a public notice requesting suggestions from stakeholders regarding the display and availability of documents on its official website (comments are to be submitted by September 30, 2019). It appears that the TMR has received representations from stakeholders raising concerns regarding the display of confidential information, proprietary information and personal information on its website.

The TMR is now proposing to classify documents into two categories on its website:

The public notice clarifies that the TMR does not require applicants / opponents to submit bank account details, PAN or Aadhar numbers.

One Step Back, Slipping Out the Back Door?

The RTI Act obligates public authorities to maintain records in a manner that facilities the right of information of the public and that ensures all records, which are appropriate to be computerised, are computerised. Further, other than those categories of information / records that are specifically exempt, public authorities are obligated to disseminate (which includes through the internet) information widely and in a manner which is easily accessible to the public.

Information that relates to commercial confidence, trade secrets and personal information are exempted for being disclosed / made accessible to the public. However, these exemptions are not absolute. With respect to information relating to commercial confidence and trade secrets, the exemption only applies if the disclosure harms the competitive position of a third party. With respect to personal information, the exemption only applies if the disclosure has no relation to any public activity or interest, or which would cause unwarranted invasion of the privacy of the individual. In both cases, the competent authority is empowered to disclose information, if public interest is satisfied.

It is for the person that seeks to restrict access to the information, to satisfy the TMR that the information falls within the exemption. These restrictions can only be imposed on a case to case basis and cannot be a result of hasty generalisations made by the TMR. The TMR is not in a position to categorise documents as confidential / proprietary or personal. Further, the TMR cannot, on its on, decide whether the disclosure of such information will result in competitive harm or invasion of privacy. Each case differs and general categorisations should not be adopted. The trademarks act or rules do not guide the TMR in this regard either and do not specifically classify documents as confidential.

The proposed categorisations are arbitrary and can result in a major over classification of restricted documents / forms. For instance, in opposition proceedings, a opponent may want to establish association with a particular trade channel / show market use and recognition by submitting a list of customers, distributors and price lists. Given the broad interpretation of ‘confidential information’, such information can be classified as confidential. However, such information is only one part of the notice of opposition / evidence and not all opponents may need to disclose any confidential / proprietary information to establish a case. However, there is a risk that access to all notice of oppositions, as a general category of documents, may be restricted. Similarly, trademark application forms and most other forms require the submission of personal information (name, address, telephone number), this does not mean that trademark application forms and other forms as a category of documents can be restricted by the TMR.

Restriction of access to documents will also make due diligence processes unnecessarily complicated, incomplete and expensive. Purchasers are interested in understanding the prosecution history of important trademarks of the target company. If certain documents are restricted, getting a complete picture of the trademark may not be possible.

Assignment agreements are generally considered as commercially sensitive documents since they contain royalty rates and other commercial details. However, the industry has already adopted methods to protect their confidential information, and parties usually agree to file short form assignment agreements with the TMR. This way the fact of the assignment is recorded with all the material terms, however, commercially secret information is not disclosed in the public filing.

Instead of blocking access to entire documents, a possible option is for the TMR to redact commercial confidential information / personal information, on a case to case basis, where the exemptions are met.

Thank you to Prashant Reddy for his inputs.