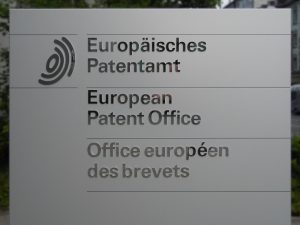 [Disclaimer: I represent clients in India in ongoing litigation on related and unrelated issues. Views expressed here are strictly personal.]

In substance, the Enlarged Board of Appeals has basically recognised that this exclusion, while worded to apply to process claims, would also extend to the products obtained by such process. In my reading, the opinion (rather, should I say, change of heart?) seems heavily influenced by the subsequent factual/ legal developments in terms of how the majority of members supported the insertion of Rule 28(2) and how significant number of members within the EU already had and/or were otherwise proposing amendments to their respective legislations to the same effect.

I have previously written on this when the controversial Rule 28(2) was inserted by the Administrative Council. I don’t intend to repeat much of what was said then, except to reiterate that none of this has any impact as far as India is concerned because of the differences in statutory language.

Nevertheless, I am reproducing an updated version of the table I had created in my earlier post and modifications, if any, arising from this latest ruling of the Enlarged Board of Appeals, marked in red:

As can be seen, in my reading nothing really changes except for the minor amendment I have done to the table above in the identification of what is not patentable – this accounts for product-by-process claims. For the Indian context, except for the fact that the judgement makes an interesting read, it does not bear significant relevance to the construction of the Indian statute.