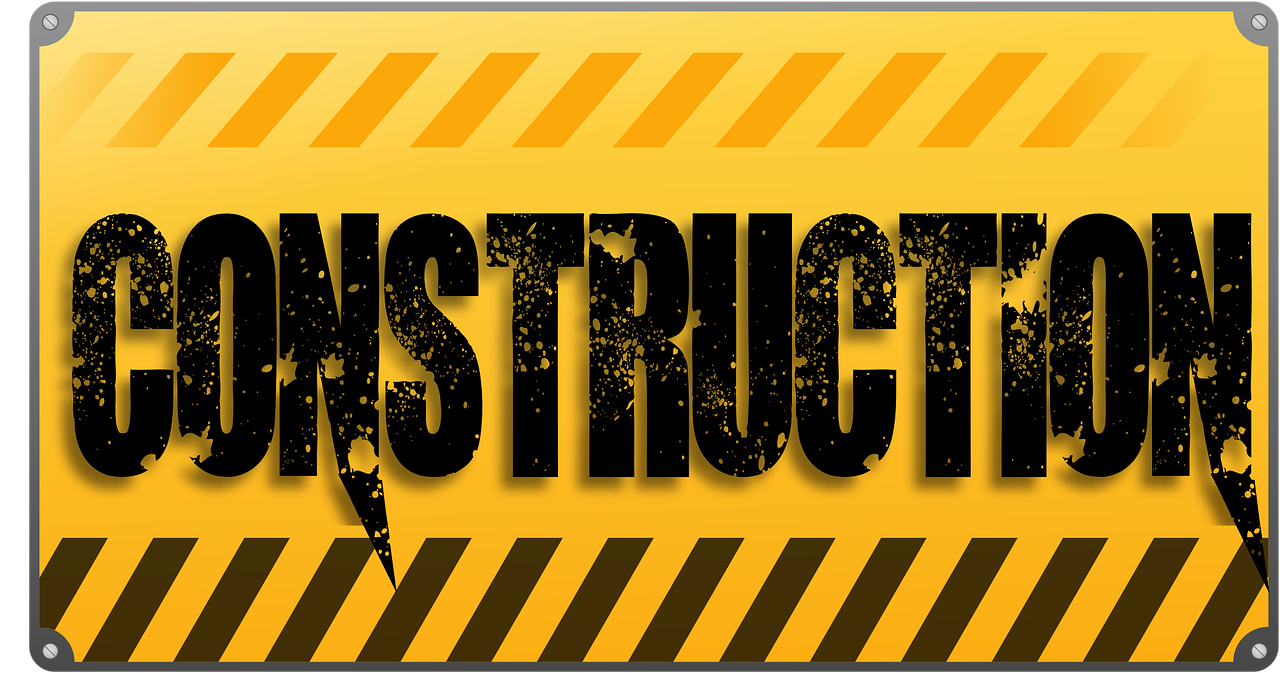 This time, I want to discuss recent judgement from the Federal Court of Canada – Yves Choueifaty v. Attorney General of Canada, 2020 FC 837 – available here. I found it interesting because it concerned the patentability of computer-related inventions (CRI) and addressed a situation where the Court found the Patent Office Manual to be erroneous.

The case concerned the invention that claimed a computer-implemented method concerning investment portfolios. An in-depth assessment of the claims or the technology at hand is not necessary for the present purposes, though the judgement carries a reasonably good summary of the invention involved. The patent application was rejected as claiming something that is not an ‘invention’, i.e. not patentable subject matter. The Federal Court disagreed with the test applied and directed the Patent Office to consider afresh the amended claims filed by the patent applicant.

The Canada Patent Office followed the approach listed in its Manual of Patent Office Practice in deciding that the invention claimed was not patentable subject matter. The Manual prescribed a “problem-solution” approach under which patent claims are construed to determine only the “essential elements” and in turn, only those features of a claim that are necessary to achieve the disclosed solution to an identified problem were deemed to be “essential elements” (para 13). In the facts of the case, it was held that a “computer” was not one of the essential elements and instead, the essential elements were directed to a scheme or rules involving mere calculations, which were not patentable subject matter (paras 16-18).

The Federal Court expressly differentiated between the “substance of the invention” approach and the “purposive” construction approach (para 37). The “purposive” construction approach as per the Canadian Supreme Court mandate did require the claim be construed based on its “essential” features. Determining whether a claim element is essential for non-essential, however, requires an assessment of the following two questions (para 38):

In other words, both the inventor’s intention and the perspective of the PSITA were relevant. The Court concluded that the so-called “problem-solution” approach in the Canadian Patent Office manual did not correctly address both questions. On facts, the Court did not issue a finding on the specific claims before it and instead, directed the Patent Office to reconsider the matter afresh.

At a substantive level, I find three significant takeaways:

On the face of it, I do not think that the judgement has much relevance to India from a substantive point of view, on patentable subject matter. Section 3 (k) applies in India, and I believe different tests apply under the statutory provision, though I do not intend to go into this here.

However, what I wanted to highlight is the statement that claim construction principles cannot vary between the Patent Office and courts. The US is famous for this dichotomy, where the USPTO applies what is called the “broadest reasonable interpretation” or BRI standard for claims (see here), but that is not what courts apply when deciding invalidity/infringement. I have never found the reasoning given for this dichotomy in the US to be logical, though my ultimate conclusion is that it is a practice that has evolved and matured in that territory. But I do not think that such a dichotomy applies in the Indian context. Granted, the Patents Act, 1970 is silent on the specific issue but the overall scheme and historical context suggest that the legislator wanted a reasonable level of certainty as far as patent exclusivity was concerned. In that context, to have different claim construction standards at the Patent Office level and before courts would contradict the need for certainty.

The sub-section 3(k) excludes a mathematical or business method or a computer programme per se or algorithms from patentability. While the judgment of mathematical methods or business methods is comparatively easier, it is the computer programme per se or algorithms related inventions that require careful consideration of the examiner… If, in substance, claims in any form such as method/process, apparatus/system/device, computer program product/ computer readable medium belong to the said excluded categories, they would not be patentable.

Even when the issue is related to hardware/software relation, the expression of the functionality as a “method“ is to be judged on its substance. It is well-established that, in patentability cases, the focus should be on the underlying substance of the invention, not the particular form in which it is claimed. The Patents Act clearly excludes computer programmes per se and the exclusion should not be allowed to be avoided merely by camouflaging the substance of the claim by its wording.

However, mere presence of the words such as “enterprise”, “business”, “business rules”, “supply-chain”, “order”, “sales”, “transactions”, “commerce”, “payment” etc. in the claims may not lead to conclusion of an invention being just a “Business Method”, but if the subject matter is essentially about carrying out business/ trade/ financial activity/ transaction and/or a method of buying/selling goods through web (e.g. providing web service functionality), the same should be treated as business method and shall not be patentable.”

(emphasis supplied in bold and underline)

In the face of it, the Indian Patent Office time and again suggests that one must look at the “substance” of the claim, without once clarifying how one is determined as “substance” of the claim. There is also language to suggest that one must assess what the claim is “essentially” about, though it is not entirely clear whether, by this, the Patent Office is directing Examiners to differentiate between “essential” and “non-essential” features.

In contrast, to the best of my knowledge (and I am open to any correction), the only precedent I am aware on claim construction is the Division Bench judgement of the Delhi High Court in Roche v. Cipla. I have my own disagreements with that judgement, though that is not up for discussion here. Roche stands for the proposition that one must undertake a “purposive” construction of the claims (though frankly, I believe the judgement is somewhat incomplete as far as what this means and, in fact, self-contradictory at a certain point – again, I digress).

Is the term “purposive” construction the same as looking at the “essential” features of the claim? Or is it about the “substance” of the claim? The Canadian Federal Court says purposive construction is about deciphering the “essential” features of the claim but different from looking at the “substance” of the claims. I do not believe that the claim construction principle of splitting between essential and non-essential elements, applies in India. Even in the UK, where this concept of differentiating between ‘essential’ and non-essential features originated, the principles have evolved. Everyone seems to talk about “purposive” construction, but the more I read, the more I believe that the specific tests that apply under this concept vary across courts (and across time). In all of this, has the vague and esoteric test mentioned by the Indian Patent Office, to look at the “substance” of the claim, logical or valid? I look forward to receiving some thoughts and comments.