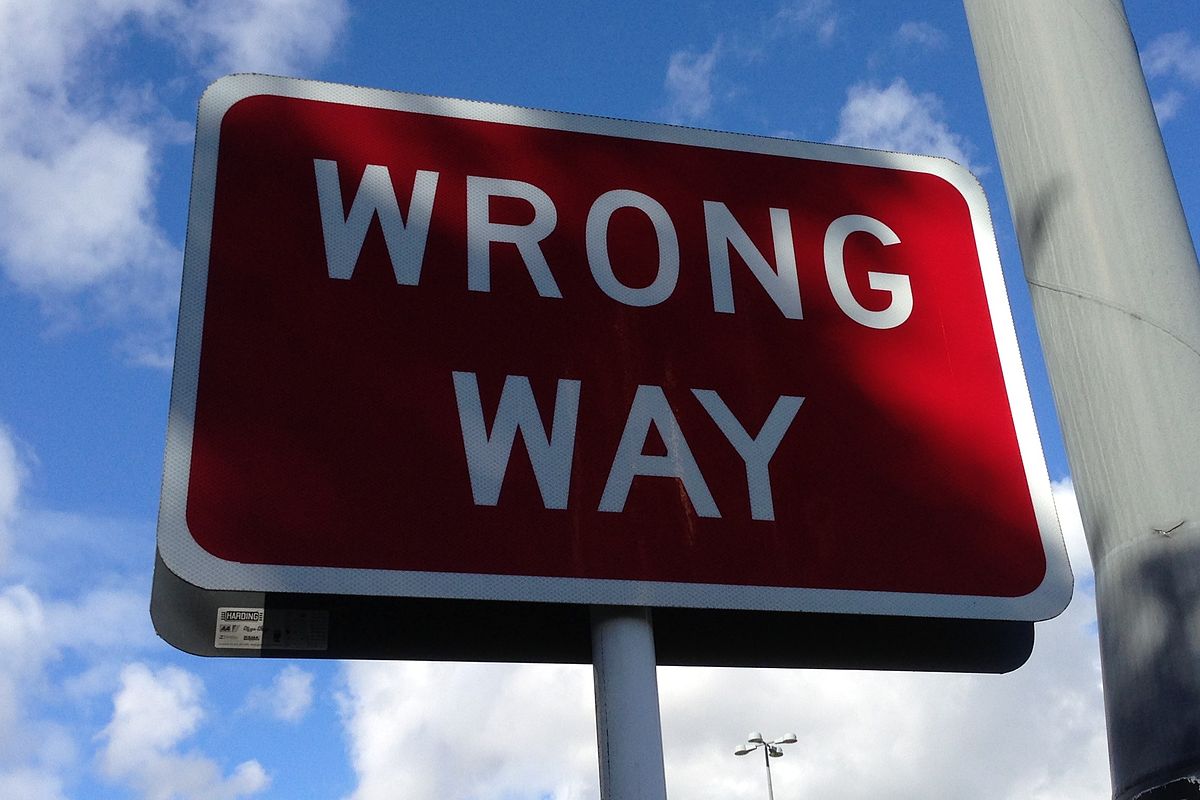 As Pankhuri noted in a recent post, the Government of India published the Patents (Amendment) Rules, 2020 last month, inter alia, amending the format/contents of the working statements or Form 27 to be filed by every patentee and licensee. The contents of the new Form 27 have already been discussed in her post here.

Removal of requirement to make statement on meeting public requirement

The new Form 27 removes the requirement of having to make a vague statement on whether the public requirement has been met partly/adequately/to the fullest extent at a reasonable price. This is certainly a welcome move because, elsewhere, in my book on patent law, I had argued that this requirement is potentially unconstitutional for vagueness. The other change, in terms of a common form for multiple patents, also makes logical sense to me.

But I wish to now focus on something else – the new Form 27 completely bypasses the necessity to declare any quantum, but instead focuses only on ‘value’. Specifically, the requirement now is to disclose the approximate ‘revenue/value’ that has accrued to the patentee/licensee ‘in India’. The new Form 27 appears to consider the term ‘value’ to be synonymous with ‘revenue’. Elsewhere, in my book on patent law, I have argued that this focus on ‘value’ in the Form 27 is potentially ultra vires. The logic is as follows:

The difficulties can also be practical. For instance, in cases where the patented invention/product is a component/subsystem of the final product sold in the market, while the patentee can determine the ‘revenue’ for the final product (multiply quantum by retail price), there is no direct mechanism to determine the so-called ‘revenue’ from the patented invention within the final product. Entering into some sort of an attribution exercise would become a subjective analysis and prone to dispute, especially when one considers real-world commercial transactions involving subcontract manufacturing and so on. In short, determining ‘value’, even if it is assumed to be equal to ‘revenue’, could become a painful affair in real-world commercial transactions. Elsewhere, in my book on patent law, I have traced the history behind this provision to conclude that the purpose was to provide readily available data, which was otherwise to be made publicly available by entities under other legislation; the requirement to file working statements was not envisaged to make patentees engage in a disproportionately complicated value calculation exercise or disclose potentially business confidential information.

Accordingly, in my view, by focusing on the so-called ‘value’ (even if it is assumed to be equal to “revenue”), the new Form 27 is heading in the wrong direction. Instead, a simple focus on quantum will truly suffice to fulfil the object and purpose of being able to gauge whether the patented invention is being ‘worked’ and to what extent.