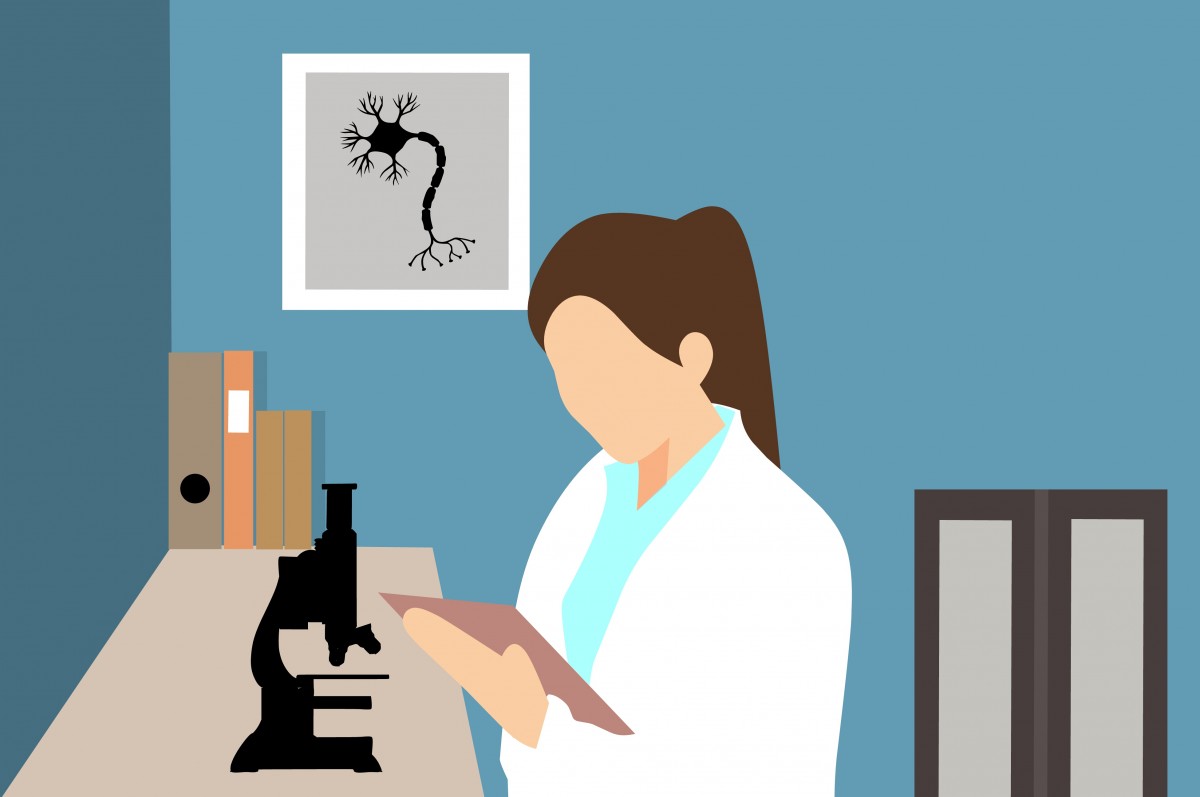 There has been a recent development in the context of the Biological Diversity Act, 2002 (‘BDA’), which I thought was interesting to share and discuss on the blog.

Back in 2018, the Central Government issued the direction to the National Biodiversity Authority (‘NBA’) purportedly under Section 48 of the BDA. According to this office memorandum (followed by another) a kind of immunity deal was provided for persons who had committed any acts without the required approval from the authorities under the BDA. Such persons were permitted to file and obtain an ex post facto approval for past conduct/acts, and these applications were to be processed under the applicable rules and regulations, without any fear of criminal prosecution. Readers may recollect that under the BDA, not taking the required approvals for the regulated activities was considered a criminal offence.

Apparently, this move was a success, given the significant number of applications that were moved under this office memorandum. This post concerns a development arising in the context of the processing of such applications. From what I have been learning from clients, in cases where the application has been moved under the office memorandum for past acts of accession for the purpose of research, the NBA has been issuing letters and draft agreements requiring the applicant to deposit a lump sum amount as “benefit sharing”. Intuitively, one may feel that such a mandate seems appropriate. However, the difficulty is that mandating a lump-sum payment as ‘benefit sharing’ for research purposes where the research has not yet led to any commercialised products, seems ultra vires.

Regulation 2, 3, 4 of the 2014 Guidelines do not apply to access for research purposes. Regulation 6 and 7 concern the situation where results of the research are being transferred and thus, apply downstream. Regulations 9-10 concern benefit sharing in situations where IPR is commercialised. Regulation 12 concerns benefit-sharing where the applicant transfers the accessed resource or knowledge, to a 3rd party for further research and commercialisation. Regulation 13 concerns non-commercial research or research for emergency purposes outside India by Indian researchers/government institutions.

Primarily, this leaves Regulation 1, which concerns access to biological resources or traditional knowledge for research or bio-survey and bio-utilisation for research. Under Regulation 1 (2), the NBA is required to enter into a benefit-sharing agreement even in such cases. The proviso to Regulation 1 (2) explicitly confers upon the NBA the discretion to mandate an “upfront payment” from the applicant but only in case of biological resources having “high economic value”. A general discretion has been conferred under Regulation 14 under which benefit sharing is to be done in monetary and/or non-monetary modes as agreed between the applicant and the NBA. Annexure 1 contains various “options” for benefit sharing purposes.

It is evident that Regulation 1 is lex specialis when it comes to access for research purposes. In the scheme of the legislation/regulation, it is further evident that monetary options for benefit sharing are expressly imposed under Regulations 3 to 12, only in cases where the transaction involves commercialisation. In circumstances where the approval is only for research and the applicant has not yet reached the stage of commercialisation, there are no monetary benefits for anybody and thus, the sharing of such non—existent monetary benefits does not arise. The proviso to Regulation 1 is the exception that proves the rule, conferring on the NBA the discretion to impose upfront monetary payment only in exceptional cases for research (for biological resources having “high economic value”). Under Regulation 14(2) there is a mandate for the NBA to consider various factors in determining “benefit sharing” including the stage of research and development, and the timelines and milestones involved. The Regulation accounts for the possibility that the research may not really result in a commercially viable product. Therefore, for the NBA to be insisting on upfront monetary deposits, as if it were a tax that one must mandate pay-up in any and every case seems completely arbitrary. In any event, the agreement entered between the applicant and the NBA mandates the applicant to come back to the NBA in the event the research results in commercialisation. Therefore, there is enough safeguard, at least as a matter of law.

The issue does not end here because the way this upfront payment has been determined also appears arbitrary. From what I have been told by clients, the NBA imposes an ad-hoc ₹ 3000 per accession, as a rule of thumb. The 2014 Guidelines do not carry any such rule of thumb. However, it appears from the website of the NBA that it had issued a set of “operational guidelines” for various State Biodiversity Boards and annex-03 of this guidelines contains a table for “amount of upfront payment for access to biological resources for bio survey and bio utilisation leading to commercial utilisation”. This table comprises a fixed amount and among others, Rs 3000 if the biological resource accesses from a cultivated source/institution/market. The provenance of this table is itself questionable; the applicability of this set of guidelines meant for State Biodiversity Boards to applications filed with the NBA is a second error; and finally, this document itself indicates that it does not apply to situations of access for research purposes.

It is also my understanding that in all of these cases, the NBA is issuing communications to the applicants to accept the terms and conditions without any demur or protest and threatening to criminally prosecute the applicants if they do not do so. This entire approach seems whimsical and arbitrary on the face of it. Where the office memorandum has been issued, and applications have been sought for ex post facto approvals, threatening criminal prosecution is directly contradictory and unreasonable. This is especially when applicants are only attempting to negotiate the terms and conditions of the benefit-sharing arrangement in accordance with the law. Under Section 21(1) of the BDA and Rule 20(5) of the Biological Diversity Rules, 2004, the quantum of benefits “shall be mutually agreed” between the applicant and the authority. This requirement is further reiterated in Regulation 14(1) of the 2014 guidelines as also from Article 15(7) of the United Nations Convention on Biological Diversity, 1992, pursuant to which the BDA was enacted. In other words, while the final terms and conditions can be imposed by the NBA, it is expected that there is a process to it, and for the applicant and the authority to bona fide discuss the possible terms and conditions. There is a decision-making process involving consensus building intended in the scheme of the statute and not just a unilateral imposition by some of a licensing authority.

On the whole, the recent actions of the NBA in insisting on upfront payment even for research, imposing an arbitrary upfront monetary quantum as benefit-sharing payment, and the entirely unilateral decision-making, appears to be unreasonable and bad in law.