The much anticipated first of several meetings discussing the Draft Patent Manual was chaired by NN Prasad in New Delhi on July 22nd, 2008. The meeting called to air views on applications in various areas of patents- biodiversity, software, pharmaceuticals, and e-filing, had interesting results. While the aim of these meetings is gather opinion and ultimately reach consensus on how the Manual of Patent Practice will serve as a guide for examiners as to interpretation of Sections such as S….

END_OF_DOCUMENT_TOKEN_TO_BE_REPLACED

One of my friends drew my attention to sections 68 and 69 of the Indian Patents Act, and asked a few perplexing queries. At the end of which, it occured to me that these very same provisions might have implications for the Roche vs Cipla case, that is now being adjudicated upon by an appellate bench of the Delhi High Court. For our previous posts on this issue, see here. The net result of sections 68 and 69 is that…

END_OF_DOCUMENT_TOKEN_TO_BE_REPLACED

After dilly-dallying for a while, we’ve finally designed our own SpicyIP logo. It’s on the top left hand corner of the blog. I’ve also placed it along with this post. We once again wish to thank our wonderful readers for helping us come this far. Your support and encouragement means a lot to us. Please let us know what you think of this logo. Spicy enough?

END_OF_DOCUMENT_TOKEN_TO_BE_REPLACED 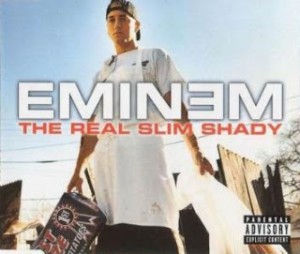 Last Thursday, Arun Jaitley finally wound up his arguments on behalf of Cipla. A very impressive performance and I can see why Cipla won relatively easily at the first instance. As SpicyIP suspected in its last post, Jaitley completely downplayed the “public interest” argument. Perhaps a wise, strategic move, given that Justice Shah was beginning to express concerns about openly endorsing a rule that hinged on pricing and might have operated as a de facto compulsory licensing/pricing regime. Abhishek Singhvi… 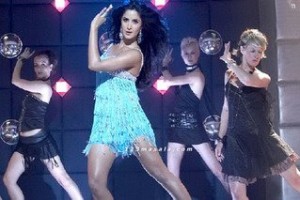 Once again Bollywood music directors are being accused of copyright infringement. Sheela Narayanan & Chang May Choon of The Electric New Paper Show (interesting name!) were the first and so far only media outlet to report that Sony BMG has initiated legal proceedings against Tips on the grounds that Pritam’s ‘Zara Zara Touch me….‘ song (featuring the drop dead gorgeous Katrina Kaif in the video) from this year’s Bollywood blockbuster Race has been ripped off from a tune composed by… 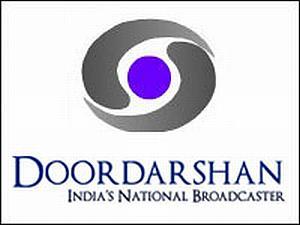 At last, SpicyIP gets to blog even about the Beijing Olympics where India has had a record tally of three medals this time. Of course its not about the medals but the fact that national broadcaster Doordarshan has reportedly issued notice to major Indian news channels for unauthorized broadcast of the Beijing Olympic Games for which only DD has exclusive broadcast rights in India. DD had paid about $ 3 Million for the exclusive Indian broadcasting rights. Apparently DD had… 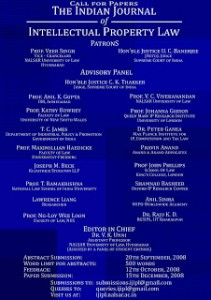 SpicyIP is pleased to announce that the arena of academic writing in India now has it’s first student-run Intellectual Property Journal. With the first issue of the journal released only last month, the Indian Journal of Intellectual Property Law already boasts of an extremely impressive advisory panel which aids the Board of Editors (headed by Dr. VK Unni- Faculty, NALSAR and assisted by a capable team of student editors). Published annually by NALSAR University of Law, Hyderabad under the patronage…

Readers may recall the various posts that SpicyIP has written on the status of Software Patents in India and abroad. The draft Patent manual, which has created scares of creating a backdoor entry for allowing Software patents is currently undergoing public consultation in the various metros. The Bangalore round of discussions is tentatively scheduled for the 27th of August and civil groups are preparing to protest the ‘sneaking in’ of the clause allowing software patents by means of a candlelight…

END_OF_DOCUMENT_TOKEN_TO_BE_REPLACED

TK(traditional knowledge) has been quite an attention grabber the last few months-from hotch potch state legislations that threaten to reawaken the bygone era of the License Raj, to high voltage discussions at the Green room in Geneva, TKs’ assumed centre stage. Making inroads into the mountainous terrains of the Hindu Kush, The International Centre for Integrated Mountain Development(ICMOD) has launched a project to implement and facilitate an equitable ABS(Access and Benefit Sharing) mechanism in the Eastern Himalayan countries of India,…

END_OF_DOCUMENT_TOKEN_TO_BE_REPLACED

The international momentum and thrust on protecting Indigenous produce that merit G.I protection is fast catching up Extension of equal protection to all goods (and not merely wines and spirits as stipulated in the TRIPS articles) and the demand for a multilateral register for G.Is’ was largely bruited upon at the recently held Doha round of talks at Geneva , albeit inconclusively. Interesting international developments indicate that producers are fast waking up to the importance of acquiring a domestic G.I…