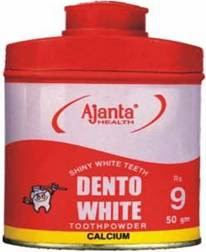 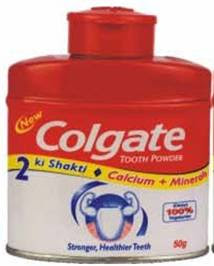 The Delhi High court has injuncted Ajanta India Ltd. from using a red and white packaging for its toothpowder cans on the ground that the same infringes the trademarks and copyrights of Colgate-Palmolive and directed the former to file an affidavit of compliance.

Ajanta was initially marketing its toothpowder in a red can. Recently, they switched over to a can which allegedly echoed the trade dress of the Colgate Toothpowder packaging in red and white colour combination. Colgate immediately brought an action before the Delhi High Court for infringement of its copyright and trademarks along with a common law claim for passing off in the trade dress of its red and white toothpowder can along with its label against Ajanta. While issuing the injunction, the Court clarified that Ajanta could exhaust stocks of the injuncted can within a period of two months from May 25, 2007.

This order marks a significant victory for Colgate in its battle for protecting the trade dress of its red and white toothpowder packaging in India which enjoys a significant goodwill and reputation in the oral care market but has in recent years been facing quite a threat from look-alike products in the market.

A remarkably accurate report on the decision appears on moneycontrol.com which read like a breath of fresh air after all the incorrect and trigger-happy reporting I have been writing about over the past few days.

On a different note, this decision is significant in that this suit was resolved within 24 hours of its institution and it thus demonstrates that summary disposal in IP matters is possible even in India which has so far earned a dubious distinction for its lengthy court proceedings.