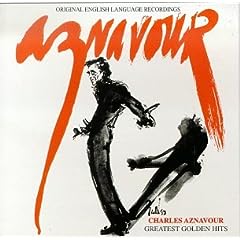 Linked up to an article of mine not so long ago, the European Union has suggested an extension of the copyright protection and royalties offered to musicians across the continent.

In a stand taken by the authorities rather than the artists, the EU Commissioner (the union’s internal market chief) has stated that “If nothing is done, thousands of European performers who recorded in the late 1950s and 1960s will lose all of their airplay royalties over the next ten years”… “these royalties are often their sole pension.”

Well, it’s great to see even that the authorities can sympathetic music lovers at times! Kudos to the EU for taking such a stand.

The main article as reported by the Associated Press can be found here.