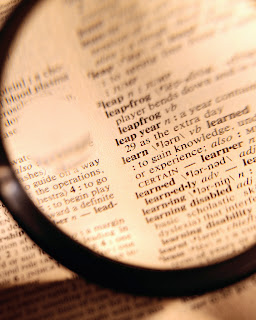 The Government has opposed the new definition of ‘counterfeit drugs’ which The International Medical Products Anti-Counterfeiting Taskforce, backed by the World Health Organisation, has given for being too open-ended and vague. The new definition defines a counterfeit drug as one which “may include products with correct ingredients/components, with wrong ingredients/components, without active ingredients, with incorrect amounts of active ingredients, or with fake packaging”.
This applies for counterfeit copies of branded as well as generic drugs.
The new definition apparently also considers trademark infringement as counterfeit cases. As Dr. Surinder Singh, drug controller general of India, points out, “Calling trademark violations counterfeit may also mean that if a drug is not registered in a country then it becomes a counterfeit, which is completely wrong. The drug may not be registered because it may not suit that country’s environment. This does not make it a counterfeit”
The Health Ministry finds this definition to be too wide and fears that this new definition will be used by some developed countries to create market barriers for generic drugs. Ironically, the adoption of the new definition was originally expected to aid the boosting of credibility of the local medical sector.

The ministry will be looking to discuss the definition at the WHO meeting that will be held at Bonn in November. India is not the only member country to be opposing it. According to this article in the Mint, Thailand, Brazil, Argentina, Venezuela, Chile, Sri Lanka, the Maldives, Cuba and Bangladesh have also spoken up against the definition fearing that it may be used in the creation of impediments in the growth of their generic drug industries.