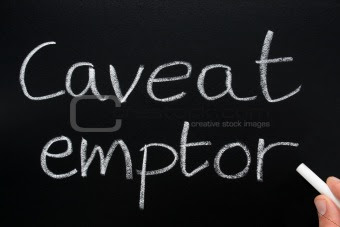 This afternoon, a Supreme Court bench consisting of Justices Aftab Alam and RM Lodha dismissed the Special Leave Petition (SLP) filed by Bayer in the patent linkage matter.
It’s a huge surprise that this matter reached the Supreme Court at all, when the point of law (whether or not Indian law permits patent linkage) seemed as crystal clear as Swarovski’s elegant offerings. Indian law simply does not permit patent linkage i.e. the DCGI does not have the legal or institutional competence to assess whether or not an application for drug approval implicates an existing patent. The DCGI’s job is simply to approve only those drugs that are safe and efficacious.

However, as I’ve argued elsewhere earlier, the DCGI needs to foster more transparency and ensure that its website list out all drug applications, so that patentees can monitor and sue in a court of law, where they apprehend that a drug (corresponding to a filed application), will, if introduced in the market, violate their patent rights.

But the legal dispute is far from over. Bayer also sued Cipla for patent infringement and Justice Bhat strategically ensured that both parties consented to a quick trial rather than wasting their time at the interim phase: a phase that will soon become a thing of the past for complicated patent matters.