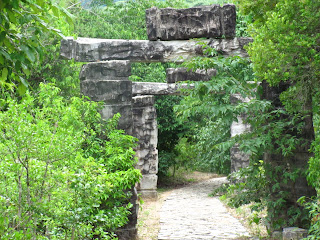 The Assistant Director-General of Innovation, Information, Evidence and Research at WHO pointed out that the classification will “allow clinicians, researchers and policy-makers to comprehensively monitor safety, efficacy, use, spending and trends in health care”.