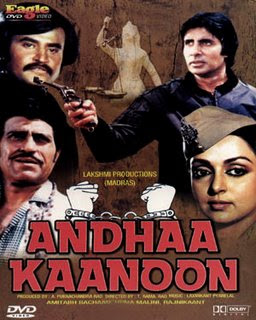 The following are some of the legal actions that may be initiated by the Registrar of Copyrights:

(i) Interim suspension of the registration of IPRS & PPL as Copyright Societies: As per Section 33(5) of the Copyright Act, 1957 the Central Government may suspend the registration of a copyright society pending inquiry for such period not exceeding one year and instead appoint an administrator to discharge the functions of the Copyright Society. Given the wording of the provision i.e. ‘pending inquiry’, I don’t think the Registrar of Copyright even has to afford the Societies involved a ‘right to be heard’ and can straight away suspend the registration. The members of the society are unlikely to be prejudiced as the government appointed administrator will be required to ensure that members receive their dues. Within the one year period the Registrar of Copyrights will have to conclude the investig 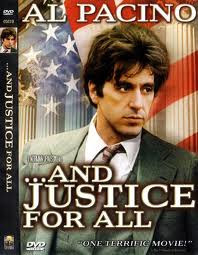 ation and pronounce a final decision.

The specific allegations which require further investigation are:
(a) Whether it is was legal for PPL to collect mobile ringtones on behalf of IPRS?
(b) Whether IPRS acted in the best interests of its members when it did not intervene to halt PPL from collecting royalties for ringtones?
(c) Whether IPRS deliberately, with mala-fide intent attempted to halt the Registrar’s inquiry in 2009?
(d) Whether IPRS was acting within the boundaries of the law when it stopped making royalty payments to the 16 lyricists and composers?

(ii) A joint investigation by the Registrar of Companies and Registrar of Copyrights into the events leading up to the amendments of IPRS’s ‘Articles’ in January 2008: The Companies Act, 1956 lays down strict norms for conducting ‘Annual General Meetings’ and amending the ‘Articles’ of a company. As evident from our previous post, available over here, it prima facie appears that several of the AGMs were not conducted and even the one conducted on the 5th of January, 2008 was 5 days pass the deadline granted by the RoC.

The specific allegations which require further investigation are:
(a) Whether the AGMs cancelled in 2004, 05, 06 & 07 were cancelled as per the law?
(b) Was IPRS justified in not contesting the Saregama suits in the Barasat Court?
(c) Whether IPRS management acted in ‘good faith’ when they instructed their lawyer in the Barasat Court, in November, 2009 to not contest the injunction application by Saregama?
(d) Whether the application by IPRS to postpone the AGM in 2007 was within the boundaries of the law?
(e) Whether the new Articles of Association are valid in law?

In the interim, the Central Government has the power to remove key managerial persons on the IPRS board after receiving approval from the Company Law Board for the same.

(iii) A joint-investigation between the Registrar of Copyright and Director-General of the Competition Commission to investigate whether the ‘Big Music Companies’ engaged in anti-competitive behaviour:

Apart from investigating IPRS as a separate legal entity there is also a requirement to investigate the collusive practices of the individual music companies like Saregama, Universal, Tips etc. because all these companies have p 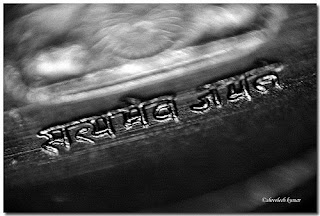 rima facie colluded together as board members of both PPL and IPRS to abuse their dominant position. I’m not too familiar with Competition Law, so I’ll refrain from any further comments but I think there is an arguable case over here.
Image from here.

Conclusion: Well, this ends the present investigation. Let me reiterate that several of the issues raised in this post are only one-side of the story and there is no conclusive proof. Only a full and complete investigation will result in the truth coming out in the open. Hopefully the system will work this time and the Central Government shall live up to its motto of Satyameva Jayate!