Just on the back of the exciting India-England tie, we have an interesting cricket-related IP tidbit. There’s absolutely no doubt that the International Cricket Council (“ICC”) takes it intellectual property very seriously, given that the captain of the Indian team himself was rebuked for ‘ambush marketing’, in violation of the guidelines for endorsements and commercials issued by it, just before the World Cup. 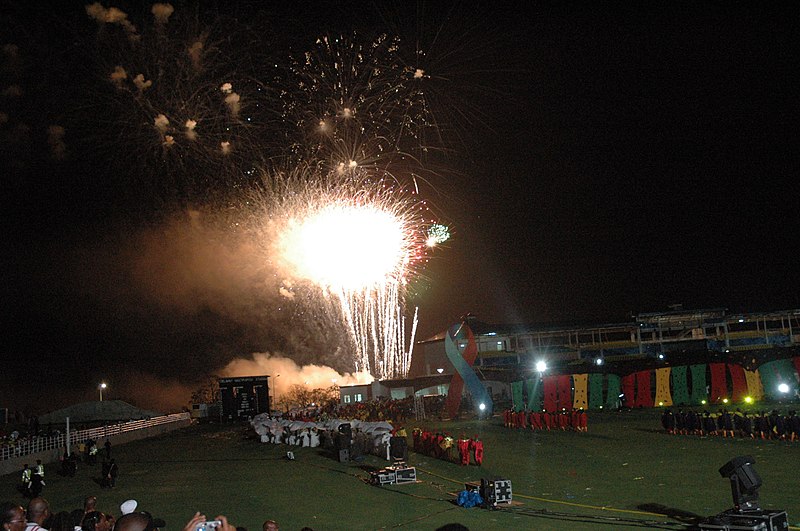 So it came as no surprise when we received an anonymous tip this morning about a cease and desist letter that was delivered to someone for allegedly infringing the ICC’s intellectual property at one of the match venues. The allegation is that the concerned party distributed promotional material in the form of ICC Cricket World Cup 2011 schedules at the match venue. The material is purported to have contained ICC proprietary names and the ICC Cricket World Cup 2011 logo. I reproduce parts of the notice below:

“Such conduct represents a clear attempt on the part of ****** to benefit from the goodwill and popularity of the ICC Cricket World Cup 2011 and to commercially associate with the event… Please also note that the right to distribute promotional material outside the match venues of the ICC Cricket World Cup 2011 is reserved exclusively for ICC’s official sponsors and partners. The ICC may, at its sole and absolute discretion, refuse admission to or eject from the stadium, without any refund, any spectator who brings or attempts to bring any banners, placards, leaflets, signs or other materials containing promotional or commercial identification.”

The notice goes on to reference the ICC’s Brand and Content Protection Guidelines available here. Having browsed through the guidelines, it appears that the Guidelines prohibit the unauthorized and unlicensed use of any ICC-Cricket World Cup related phrases, logos, trademarks, designs or trade names if it is likely to cause confusion among members of the public as to the existence of a commercial association with the event, or to reproduce or distribute items using ICC-Cricket World Cup IPR in the course of trade.

are only in possession of the cease and desist notice and not the alleged infringing promotional material, so it is difficult to arrive at an opinion on the merits of issuing such a notice. While it is certainly infringing use if the material did in fact contain the ICC-Cricket World Cup logo, I would argue that merely distributing pamphlets with the title ‘ICC Cricket World Cup Schedule’ in a descriptive sense, without invoking the secondary meaning of the same, which is admittedly the intellectual property of the ICC, would constitute trademark fair use and hence would not be infringing. Of course, the commercial aspect of such an endeavour must be considered as well, especially in view of the fact that the material is alleged to be in the form of an advertisement. But as someone who is not in favour of highly restrictive and overly strict IP enforcement, I am curious to examine the material itself and the grounds on which it is considered infringing.

On a slightly tangential note, I would like to address the issue of whether it is infringing use to publish a cease and desist notice online, in the manner that I just did in this post, before it is raised by someone else. While internet users worldwide are thankful for the world-famous Chilling Effects Clearinghouse website, a collaborative effort of law school clinics and the Electronic Frontier Foundation, which allows recipients of cease-and-desist notices to submit them to the site and receive information about their legal rights and responsibilities, others argue that such a notice is a copyrightable work, the publication of which, is infringing use . This has prevented several individuals from submitting their notices to Chilling Effect and exposing meritless notices. It has also often resulted in the comical situation of a cease and desist notice being issued for publishing a cease and desist notice. While we are confident that the fair use protection for news reporting would protect us in this case, the larger question is whether such notices are copyrightable in the first place.

However, going back to the issue at hand, what it amply clear is that the ICC has realised the importance of IP protection and enforcement and has hired a formidable force to enforce its rights. But the move towards stronger IP protection, while certainly beneficial, may also pose a hindrance to legitimate and fair uses and we must be wary of the fact.