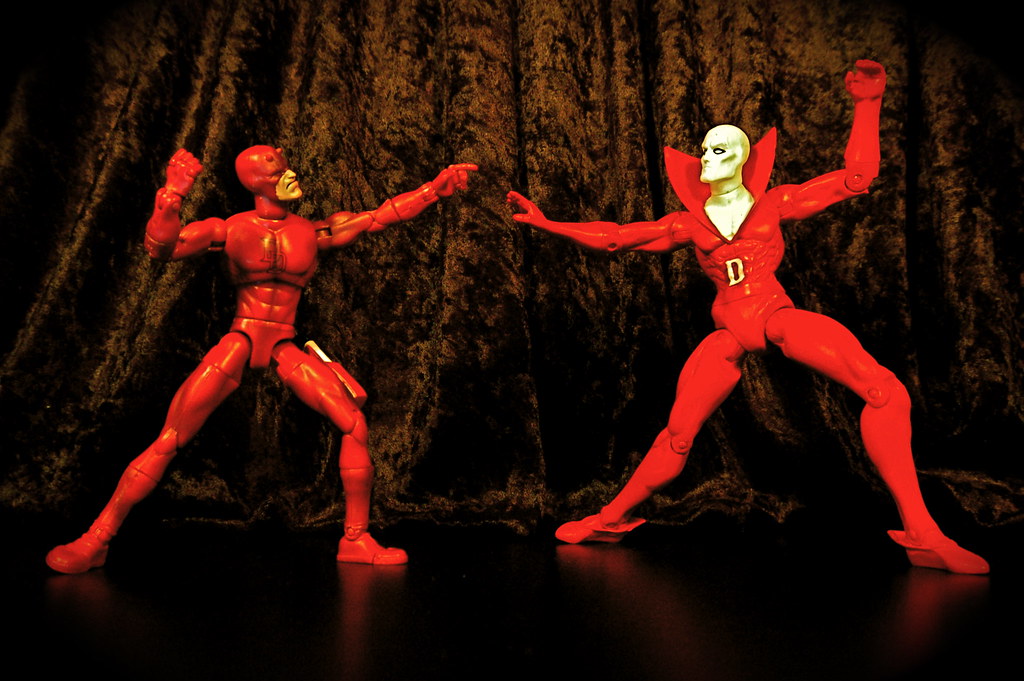 On March 13th 2013, in a hearing before the US House of Representatives, Pfizer’s Chief Intellectual Property Counsel Roy Waldron derided India’s pharmaceutical patent regime stating amongst other things that India has ‘routinely flouted trade rules’, discriminating in favour of domestic generic companies, and is abusing the compulsory license system. Waldron went on to recommend that the US government use ‘every available bilateral and multilateral fora’ and ‘review all available policy tools’ in order to send strong signals to the Indian government about America’s displeasure in India’s ‘deteriorating intellectual property environment’. (See full written testimony here and our past coverage here).
While no doubt raising real concerns that Big Pharma has with India’s patent regime, Waldron’s laundry list didn’t go down too well with the Indian Pharmaceutical Alliance (IPA) who came out with a strong letter of their own (available here). Calling Waldron’s statement factually inaccurate and misleading, the letter went on to state that while Pfizer may have preferred that India implement TRIPS plus provisions, India is not obliged to implement any measures over and above the minimum TRIPS requirements – which it already is in conformity with. It rebutted Pfizer’s four main concerns as well as ‘strongly urged’ Pfizer to reconsider its recommendations. Both the letters are must reads and are available here (Pfizers statement) and here (IPA’s response). I haven’t been able to find a copy of it but apparently Pfizer has responded to IPA with another strongly worded letter wherein they maintain that India is running afoul of its TRIPS obligations.
The no holds barred exchange of words covers is quite indicative of the shift, or rather spread, of ‘battle-grounds’ that Big Pharma is choosing to use to express their demands. The battle, sometimes against Indian generics and sometimes against Indian patent policy which they view as protectionist, is aimed at ensuring big pharma captures more of the pharmaceutical market in India and across the world. The revenues generated from this are allegedly required to ensure R&D can continue. I say “allegedly” because Big Pharma is notoriously opaque about their accounts. In his letter, Waldron cites the well known 2007 DiMasi & Grabowski study, which arrives at a figure of R&D costs of $1.3 billion per drug. However, the study also has come under the spotlight for methodological deficiencies such as using unverified, industry reported costs from companies for unnamed drugs that they chose. In fact, Light & Warburton, in a critique of the DiMasi study, claim that the figure may be as low as $60 million.
Now, I also have trouble believing that the figure could be as low as $60 million but Light’s paper does seem to raise several unanswered questions. Given that they use the high cost of R&D as a rallying cry, it certainly would do a lot to boost the credibility of Big Pharma’s case if they could be a little more transparent about their actual R&D costs.
Pfizer, which incidently reported a 20.91% increase (to Rs.58.15 crore) in net profits for its last quarter, also stated that due to its ‘anti IP’ developments’, the uncertainty in the Indian market was creating a challenging investment climate in India. The increase in net profits and problematic terminology notwithstanding, it is likely that Pfizer does find the investment climate in India challenging for a number of reasons. However, I’m pretty certain that none of those reasons are, as Pfizer claims, India’s alleged non-compliance with its TRIPS obligations. And I’m sure that Capitol Hill’s highest paying lobbyists certainly have the resources to get this basic research done. Despite Waldron’s recommendation that US use every available bilateral and multilateral forum to push their message, he did not seem keen on using the most obvious one – the WTO dispute settlement mechanism – to decide whether India was actually violating its international obligations. He dismissed this option claiming that it was a ‘blunt instrument with unintended consequences’.  Though this only found a few seconds worth of time in the hearing (19:50 – 20:00 here), I found this statement to be one of the most insightful. I find something very hypocritical, and even arrogant, in demanding action that affects millions of lives around the world based on the (dubious) assertion that India is not following its WTO TRIPS obligations — and then stating that the WTO dispute settlement mechanism is a messy instrument to decide whether a WTO member is fulfilling its WTO TRIPS obligations – so US should pursue action against India in other fora.
Frankly though, my biggest concern with this emboldened manner of lobbying is that in this game of money and lives, it (further) polarizes sides that ought to be working together to find the best way of balancing access and innovation. Ensuring R&D costs are met, as well as ensuring the maximum possible accessibility of drugs are both difficult policy questions that require much insight into a country’s domestic needs and international obligations. It may be, and in all likelihood is very true that India’s policies, while TRIPS compliant are still suboptimal in terms of balancing access and innovation. On one side, it is clear that simply allowing all generic production of drugs is a very short term solution with serious long term consequences. On the other hand, simply pushing for stronger monopoly rights in India is too large a death sentence for too many patients. Instead of going for each others throats, could the relevant stakeholders start shining light on what the problems with the current ‘balance’ actually are? Some transparency on the flows of R&D investment? The exact mechanisms of the current incentives and the benefits that flow from them? Sadly, all that being said, the only real solution that I can see is more unlikely but necessary delinkage of R&D cost from the price that patients pay.