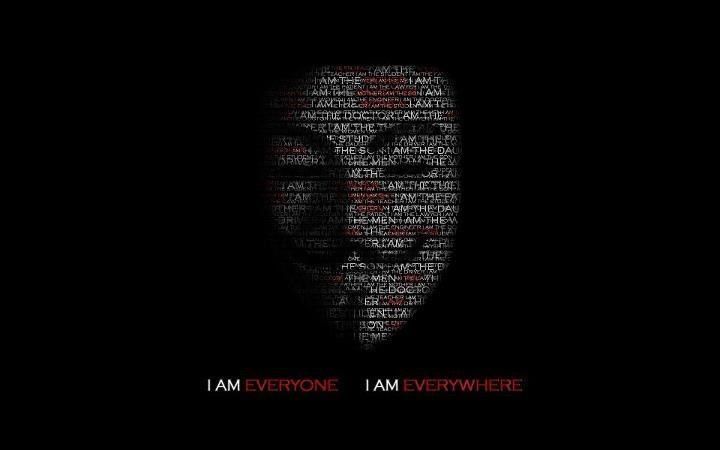 In Impressario Entertainment And Hospitality v Urban Masala, the Plaintiff filed a Suit in Delhi for infringement and passing off of its registered trademark ‘SOCIAL’. The Plaintiff is the owner of the popular ‘social’ chain of bars and cafes/restaurants, with branches in a number of cities, and its registered office in Mumbai. The Defendant operates its restaurant in Hyderabad, with an allegedly infringing trade name ‘SOCIAL DISTRICT’. The Plaintiff claimed that the DHC had jurisdiction as the Defendant had advertised its services online on certain websites, which were also accessible in Delhi.

The Plaintiff filed for an ex parte injunction against the Defendants, which was granted by Mr. Justice Manmohan. The DHC’s order (dated July 10, 2017) did not even consider jurisdictional claims, and upon very minimal reasoning, held that the conditions for an interim injunction had been satisfied, and injuncted the Hyderabad-based business from using the name ‘SOCIAL DISTRICT’.

In Icon Health and Fitness v Sheriff Usman, which we discussed on this blog last month, the DHC in December had similarly passed an ex parte injunction against a foreign Defendant, solely on the ground that the Defendant’s allegedly infringing merchandise was available for sale on online portals which could be accessed in Delhi.

Two other recent decisions, on very similar facts, took the opposite view, declining to exercise jurisdiction.

In News Nation Networks Private Ltd. v News Nation Gujarat and Ors., decided on 22nd December, 2017, an application to reject the plaint had been filed by the Defendant, claiming that the Plaintiff had not disclosed a clear cause of action. The Suit was filed under Section 20 CPC for passing off of the Plaintiff’s mark NEWS NATION. In its plaint, the Plaintiff contended that the DHC had jurisdiction on the ground that the Defendant’s allegedly infringing products (newspapers) were being circulated online through its website and through interactive pages on Facebook.

The sole question under consideration by Mr. Justice Bakhru was whether the plaint should be returned for lack of jurisdiction. Allowing the application, the DHC returned the plaint, relying extensively on the principle, laid down in Banyan Tree v Murali Krishna Reddy, which states that, in order for a cause of action to have arisen within the jurisdiction of a court, a commercial transaction must have been concluded within the jurisdiction of the court. In particular, the DHC held that –

“Merely because facebook is an interactive site and permits the users to offer comments or indicate whether they “like what they see” on the site, would not be sufficient to provide a cause of action for passing off in a jurisdiction where the defendant does not enter into any commercial transaction.”

In the second case, in Impressario Entertainment And Hospitality v S&D Hospitality, decided on January 3, 2018, on similar facts as in Impressario v Urban Masala, the DHC refused to exercise its jurisdiction. The DHC’s reasoning in this was decidedly more thorough. The Plaintiff here had argued that the Defendant’s restaurant was available on interactive guides including Zomato and Dine-In, and claimed that at least one transaction had been concluded where the Defendant’s restaurant had been booked from Delhi. On this basis, the Plaintiff states that the cause of action arose in the jurisdiction of the DHC, and therefore the suit was maintainable under Section 20(c) of the Code of Civil Procedure.

In rejecting the jurisdictional claim, Ms. Justice Gupta relied largely on two landmark decisions of the DHC on jurisdiction in online transactions. Firstly, she relied upon the language in WWE v Reshma Collection and Ors., to hold that the cause of action may arise where a ‘transaction is confirmed and payment is made’. However, the reliance, in my opinion, is misplaced – in Reshma, what was at issue was not whether cause of action arose, but whether the Plaintiff, which was not a corporation for the purposes of Section 20 of the CPC, could be said to ‘carry on business’, through its website. In any event, the DHC held that there was no transaction concluded in Delhi, given that, at best, only a reservation could have been made for the services of the Defendant in Delhi, and to actually avail of the service, the customer would have had to travel to Hyderabad.

The judgement also quoted extensively from the DHC’s decision in Banyan Tree Holding v A. Murali Krishna Reddy, and relied upon the ‘purposeful availment’ test, where the Plaintiff must prima facie prove that the Defendant specifically targeted users in the forum state through its actions, in order to give rise to the cause of action in that state. Drawing on this reasoning, the DHC rejected the Plaintiff’s claims and returned the Suit.

The jurisdictional claims in all of the above judgements stem from the same standard – those established by the DHC in Banyan Tree and/or in WWE v Reshma. However, the above cases clearly show that a more rigorous and consistent standard is required to be developed. In the next part, I will analyse the issues with the current standards for determining jurisdiction in online transactions.