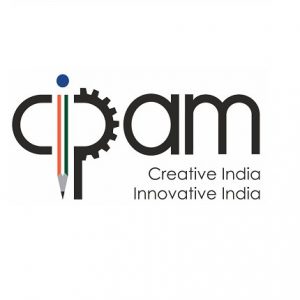 The Centre for IPR Promotion and Management (CIPAM), a body established under the aegis of the Department of Industrial Policy and Promotion (DIPP), to guide policy in IPR and create a conducive environment for IP awareness and enforcement, recently released two documents as an assessment of the Indian IPR regime –

Interestingly, CIPAM, which has been created largely to improve the enforcement environment on IPR in India, and leans towards an orthodox, pro-rights stance on IPR, has taken a stance which identifies access to health as an important consideration under India’s IPR regime. In particular, the document titled ‘Intellectual Property Rights Regime In India- An Overview’ takes a strong stance against TRIPS+ measures for data exclusivity and patent linkages, noting that these would have a negative effect on public health in India. Further, the report throws light on the use of compulsory licensing across the world. In fact, the report has happily lifted portions (without referencing our blog or the post) from Prof. Basheer’s commentary on the pseudo-compulsory licensing regime brought about in the US by its courts. On the copyright front, unhappily, the report advocates for the use of ex parte John Doe orders, impleading ISP’s, in order to prevent piracy of copyrighted content. This is disappointing, as the government could have outlined or recommended more transparent mechanisms for rights enforcement over the controversial practice of ex parte John Doe orders, something we have written about extensively on this blog.

The first document also provides helpful summary of filing and enforcement statistics, and initiatives taken by the DIPP towards openness and transparency in administrative working of the IPR system. Unfortunately, for a report releasing in the beginning of 2018, the statistics contained are largely from 2014-2017.

While we’re not sure how much emphasis to place on this document as a beacon for forward-looking policy, its nice to see well-researched publications and reports highlighting progress in IPR by the government, particularly those which don’t exclusively focus on rights-holders’ interests.