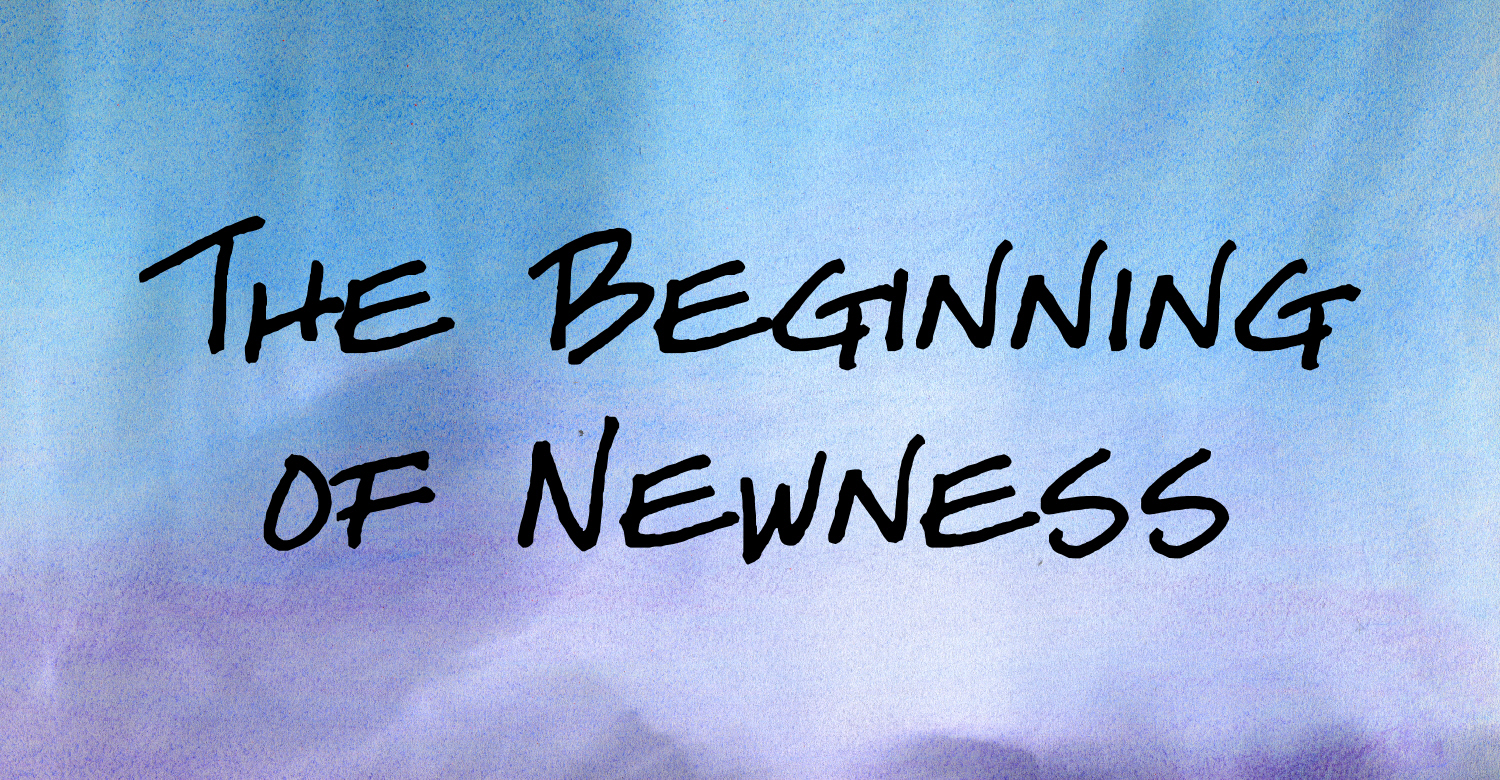 And it’s the dawn of another New Year. With “new” resolutions, resolves and all of that. But as a witty whatsapp forward notes, this one is rather special. For our millennium has just come of age! Its’ turned 18 (2018) —the age of majority in most countries. So hopefully we’ll see the show shaping of adulthood this year.

But what of IP? IP is about “newness” after all. And, as a society, we’re obsessed with newness. Ti’s only fitting therefore that we reflect a bit on this concept as we enter the New Year.

So, what does the term “new” mean? Is there anything “new” at all in our world today? Or is all already “inherent”, merely waiting to be discovered? As Socrates once demonstrated with a slave boy (Meno’s slave).

Apparently, despite being uneducated, Meno’s slave was able to arrive at the Pythagoras theorem! Aided no doubt through a series of questions and proddings by Socrates. And it is from this story that the term “Socratic method” may have originated. One that has fallen out of fashion with law professors at least, who see its modern avatar as intimidatory and humiliating (depicted masterfully in the “The Paper Chase”)

Socrates’ ancient wisdom finds new mention in a sentiment echoed by the famed sculptor, Auguste Rodin: “ I invent nothing, I simply rediscover”. For those of you likely to brush away Rodin as just a sublime sculptor, here is Henry Ford, a more mechanistic innovator:

“I invented nothing new. I simply combined the inventions of others into a car.”

Indeed, it would well nigh be difficult to qualify anything as absolutely “new”. For every new idea builds on another. And is judged in relation to relation to the old (what we in patent law term “prior art”). But what is the “old” in the first place? And therein lies the mystery and the indeterminacy.

As a leading patent case from the common law world (Windsurfer vs Tabur Marine) demonstrates so devastatingly, newness only lies in the fact that we’re yet to “uncover” it. While it (the “prior art”) may well exist in some remote corner of the world.

The patentees behind the Windsurfer board assumed they had invented a cool contraption by combining the best of surfing and sailing. And yet during an infringement action, a rather deft defendant discovered a rough sketch by a 12 year old boy from a remote island (Peter Chilvers) that outlined the very same idea. Proving that newnesss is relative after all! And a tad bit indeterminate too.

If perchance you wade into inventive step (a more exalted form of “novelty” under patent law), the indeterminacy and relativity increase manifold, as I highlight in this talk last year and in a Hindu op-ed here.

A leading patent attorney once told me: “Give me any patent and I will find enough prior art to break it! I just need sufficient time and resources.”

Add to this the onset of artificially intelligent (AI) machines and their ability to come up with almost any creative combination (“combinational creativity” so to speak: the kind of creativity witnessed in most patented inventions, where two pieces of existing prior art are combined in new and interesting ways). If AI machines invent in this potentially infinite combinatorial way and if machines are then to be treated as “persons skilled in the art”, nothing would count as “inventive” anymore!

Which is why I personally think the patent system as we know it is doomed…to a slow and painful death in the not so distant future. But then again, destruction is the very soul of innovation, isn’t it? As Steve Jobs once said: “…death is very likely the single best invention of life. It is life’s change agent. It clears out the old to make way for the new.”

And if we need to make space for creative experimentation in our legal regime, we should celebrate the death of the patent system, and not mourn it, when it comes to pass.

And on that Nostradamusian note, let me wish our readers a wonderful new year ahead. Full of light, laughter and learning. And yearning. For both the new and the old. For newness is a cultural construct. And a rather relative one at that.

ps: Don’t forget to read our post outlining the most significant Indian IP developments in 2017. Painstakingly put together by Pankhuri (with some inputs from some of us). If we’ve missed out on any key developments, please let us know. We’re planning on running a section on “additional top IP developments” soon.

pps: We’re going to bring you a very exciting IP interview series this year. Starting with the very versatile and prodigious Prabha Sridevan (Justice). So watch this space for more!