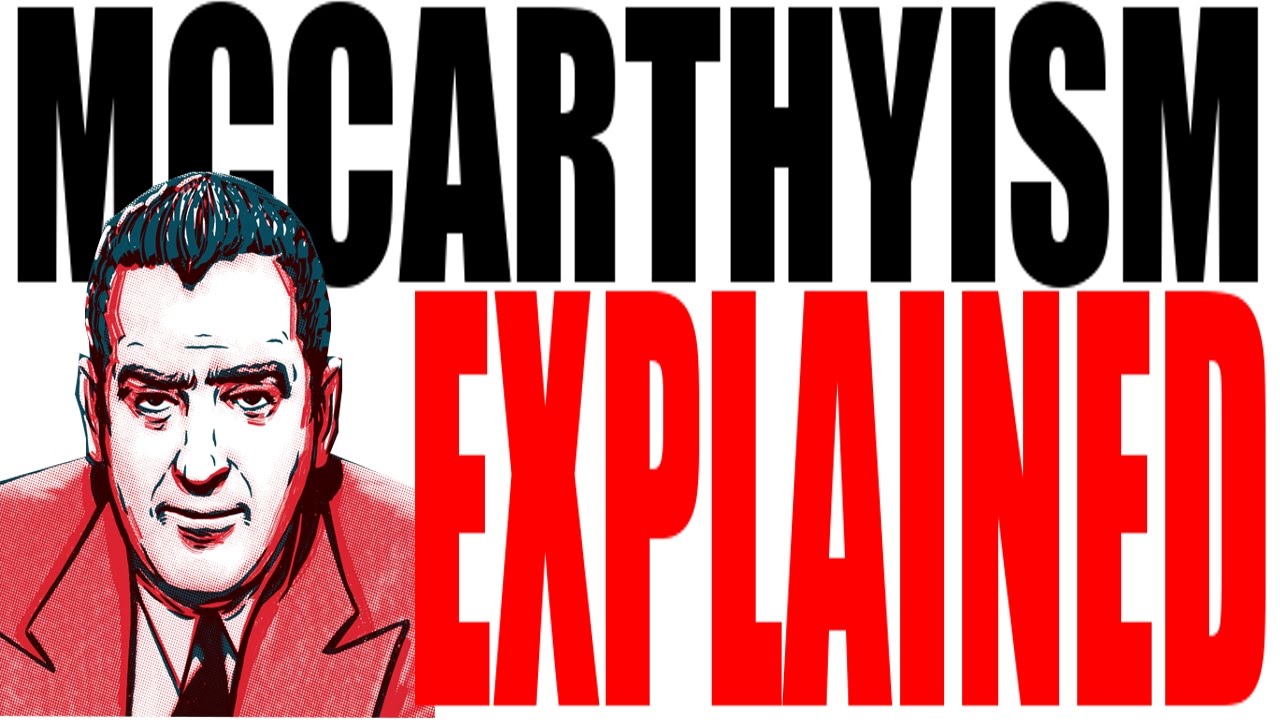 Scared you, didn’t I?

With the title I mean. Triggering memories of an evil epoch in US history where fear reigned supreme. Where friends told on friends, to appease a blood thirsty committee trying to eradicate the curse of communism from a capitalistic America.

But this McCarthy is a far cry from the evil one. This is J Thomas McCarthy, an IP rock star who influenced the course of trademark law, not just in the US but in far flung shores such as India. In fact, I’d wager that our courts rely on him almost as frequently as US courts do. As an Indian attorney once told me: McCarthy has no clue that he’s an IP superstar in India!

The reason I now narrate all of this is in the context of a news item doing the rounds that the famed McCarthy Institute will now be housed out of the Golden Gate University.

But how did McCarthy become so popular in India? A commonwealth country that swore more allegiance to the British than the Americans. That is a story that needs some telling. While there were many factors at play, one in particular stands out. Involving as it does a young IP attorney out to make his mark in the world of IP. One who thirsted for more precision in the law than what UK judges offered in their jurisprudence. And chanced upon McCarthy who encapsulated IP nuggets in more precise pointers.

The Precision of Hindustan Pencils

This attorney began citing McCarthy extensively to an all too eager court in Delhi. Beginning with (as I understand) the Hindustan Pencils case (Hindustan Pencils Pvt Ltd vs India Stationery Products).

In this case, Hindustan Pencils (HP) sought to restrain India Stationery Products (ISP) from infringing its registered trademark (including device) ‘Nataraj’ by using it in respect of stationery pins and clips. While HP had a registered trademark, ISP registered a copyright over a substantially-similar device. Leading HP to seek a cancellation of the copyright in 1985, 3 years after it first came to know of the defendants’ adoption. Then, 3 years later (in 1988), HP sued the defendant for trademark infringement as well.

The Defendant (ISP) contended that since the suit was filed a good six years after HP first learnt of the defendant’s adoption, there was considerable delay and the plaintiff was not entitled to an injunction. The court however disagreed. In pertinent part, it held that mere delay is not sufficient (in and of itself) to provide a foolproof defence against infringement. Rather the delay must be “inordinate” and must have caused some prejudice to the defendant. To support its ruling, the court relied extensively on a host of case law and commentary from the UK and India (standard books on trademark law in use then such as Kerly on Trademarks etc). But what is interesting is that the court also begins to rely on McCarthy. See extract below:

“It would follow, logically, that delay by itself is not a sufficient defence to an action for interim injunction, but delay coupled with prejudice caused to the defendant would amount to ‘laches’.

As observed by MCCARTHY at page 383: “Laches=delay X prejudice. In this formula, it is the magnitude of the product of delay and prejudice which must be weighed, not the magnitude of solely the quantum of delay or prejudice alone. For example, in one case, a long delay coupled with even a slight amount of prejudice may suffice to prove an adequate defense of laches. Yet, in another case, a short delay coupled with a great amount of resulting prejudice to defendant may also suffice for laches”.

It has been emphasized that it is for the defendant to show that there has been prejudice caused by reason of the delay and that it would be unfair to injunct the defendant from carrying out its activities.”

Applying this principle to the facts at hand, the court held as below:

So there you have it. McCarthy’s influence shines though (at least a wee bit) in the above decision.

As I understand (and do correct me if I’m wrong), this is first time that an Indian court cites to McCarthy. Subsequently, we find a number of other references to McCarthy in court decisions. It would appear that our courts (and attorneys) took to McCarthy like a fish to water. For it was an easy read and you could easily spot the relevant case law that you wanted in support of the argument you were making.

Soon enough, McCarthy became a legal legend in India. But who was this IP attorney, who (allegedly) introduced our courts to McCarthy, you might ask?

None other than Pravin Anand, one of the leading lights in Indian IP today. One whom I tend to disagree with vociferously on most aspects of IP! But one for whom I continue to cherish the deepest respect. For his is one of the most creative IP minds ever.