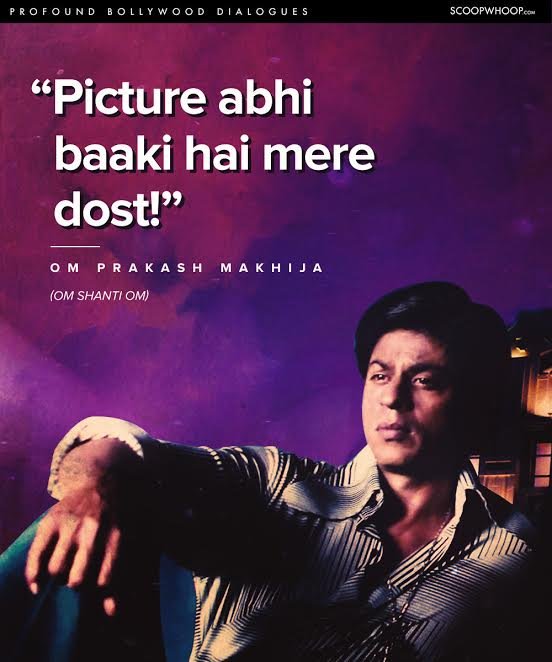 Monsanto’s fight against Nuziveedu and other seed companies over BT Cotton (that Prashant recently blogged about) will rate as one of the toughest patent battles ever. Not just patents, but involving a whole host of other laws including:

iv) Competition law, given a competition complaint that is pending against Monsanto

v) Tort law/Regulatory law issues: For alleged resistance to the pink bollworm (paradoxical though for seed companies to rely on this ground, and at the same time insist on using the patented technology!)

vi) Other areas of IP law such as Plant Variety Protection (which I personally think shouldn’t apply at all to this particular dispute), and Trademark law.

Little wonder then that the biggest beneficiaries of this dispute so far have been the lawyers. On both sides of the business and ideological spectrum (given that there are a number of intervenors now too). And their cash registers will continue to ring even as the matter was shunted from the Supreme court to the trial court. Just to be clear (given all the “spin” associated with this case): In its recent decision, the Supreme Court restored the patent that had been invalidated by the Delhi high court. Which means that the patent is now in force and can be enforced. However, this is not to say that the Supreme Court held the patent to be “valid”. Rather, it carefully held that this determination would require a full fledged trial and therefore remanded it back to the Delhi high court.

As I argue in a piece for the Hindustan Times, we now await the trial court determination on patentability. But one can be sure that whichever way the trial court holds, the matter will find its way back to the Supreme Court. So, to recap a theme that found resonance in our latest IDIA conference on “Law & Story Telling”, showcasing keynote addresses from the ever insightful Justice Chandrachud and Javed Akthar (a master story teller, who single handedly changed our copyright scheme to foster social justice): “Story Abhi Baki Hai Mere Dost”! (translation: “The Story Is Still Not Over, My Friend”).

Anyway, for those interested, here is a decoding of the ruling, in language that I hope will clarify rather than confuse. This was published in the Hindustan Times. The full piece can be found here. Some excerpts below:

“After hearing extensive arguments from a battery of counsels, the SC finally ruled that the division bench ought not to have summarily invalidated the patent without the benefit of a full-fledged trial.

This, in effect, is the crux of the SC ruling. That, unless the scope of an invention was assessed through elaborate evidence/witnesses, courts could not be expected to make a meaningful ruling on patent validity. The division bench apparently did this in a summary manner owing to an alleged concession from Monsanto. However, in the SC, Monsanto contested this, stating that it had not waived its right to a full trial on this issue. The SC agreed with Monsanto, since it was self- evident that no patentee would ever waive such a valuable right. However, for future purposes, in order to reduce the scope for such confusion, courts must video record all proceedings so that submissions by parties are accurately captured and can be replayed in case of a doubt.

The SC also endorsed the initial single-judge order in this dispute: that seed companies, whose licences were terminated for non-payment, could use Monsanto’s patented technology, but only upon payment of royalties/trait fees as fixed by the government under the CSPCO.

So what now? The trial court is faced with the enviable task of deciding an extremely complex patent dispute and, in particular, the metes and bounds of section 3(j), a statutory provision that excludes plants and plant parts from patent eligibility.

Delightfully crisp and lucid, the SC ruling zeroes in on the key issue: whether or not the man-made genetic construct as patented by Monsanto amounts to a “plant” or “plant part”? This issue will, in turn, hinge in significant part on whether or not the process of inserting the genetic construct is a reversible one. While seed companies argue that the process is irreversible, Monsanto contends otherwise.

…One is not certain how long the trial court will take to issue its decision. But whichever way this goes, one can be certain that the matter will find its way back to the SC. At this stage, one hopes that the judges will sink their teeth right in and proffer a patent interpretation that bodes well for the future of innovation, food and farmers.”